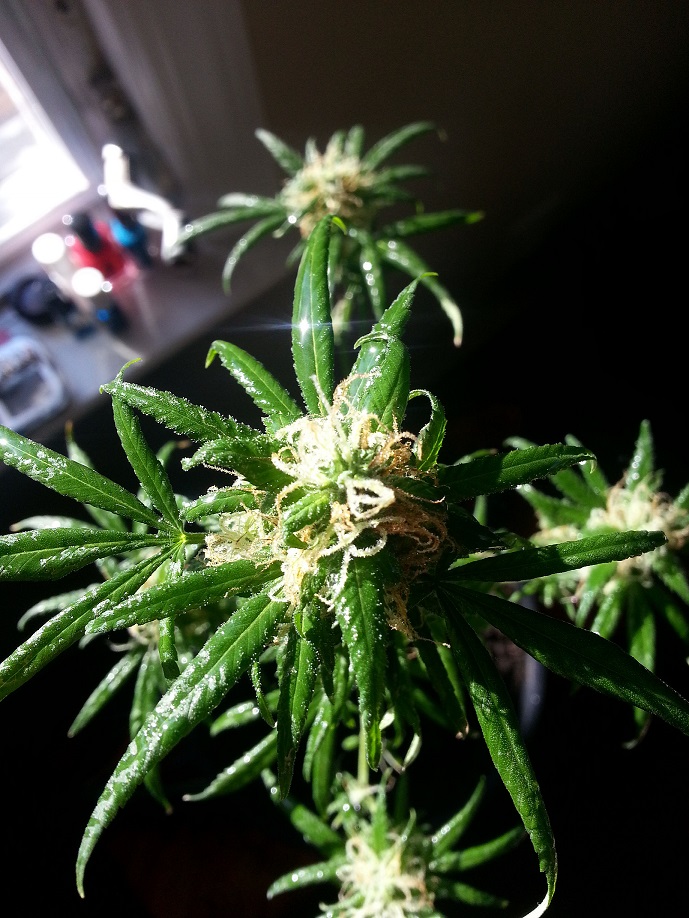 In this post from Digital Journal, Amanda Byas reports that shrinking brain tumors with two of marijuana’s key ingredients — THC and CBD — has proven successful, according to the result of a new study.

Shrinking brain tumors with two of marijuana’s key ingredients — tetrahydrocannabinol and cannabidiol — has proven successful, according to the result of a new study.

Consumer goods that use cannabinoids, which is the active component of the plant, have been approved for medical use. Let’s take Sativex, for an instant; it contains a uniform mixture of both THC (cannabinoids tetrahydrocannabinol) and CBD (cannabidiol). However, which is already approved as an oral spray for people who are suffering from MS (multiple sclerosis) in the United States.

Molecular Cancer Therapeutics published a study that showed how cannabinoids played a role in treating one of the destructive cancers in all adults.

Did you know there are over 85 cannabinoids, which happen to unite to distinctive receptors in cells, which then transfers outside chemical signals? In other words, these receptors actually feed onto the signaling pathway, which tells the cells what to do and where to go. Furthermore, the recent studies are showing that certain cannabinoids are having a powerful anti0cancer action. For example, CBD and THC show in a number of laboratory researches around the world that it effectively generates cell death in tumor cells; all by changing the faulty pathway inside those cells. It really all depends on the cell type that it gets to because it can either stop the tumor growth or it can start to kill it all together.

On the other hand, the psychoactivity that is commonly associated with a few cannabinoids, such as THC (what gives people the cannabis high) is mediated by the same receptors. Since these same receptors are found in a large amount of brain cells, it follows the brain tumors, which are rich in those receptors that respond best with cannabinoids.

Researchers wanted to see the anti-cancer effects of Sativex in glioma cells. Well, glioma in its high-grade state is an aggressive cancer, which has extremely low long-term survival rate. The statistics are showing that a little over a third of adult patients in the United Kingdom with glioma will live for a year, while people living for five years drops down to 10%.

It all really depends on the individual. The treatment can involve radiotherapy, chemotherapy, and surgery. Yet, due to the location of the tumor in the brain, the treatment can become invasive, which is why many treatments become unsuccessful.

However, as our study showed, combining radiotherapy with cannabinoid treatment had a big effect.

As the study shows, combining both cannabinoid and radiotherapy has a big effect on the tumor and cancer.

via One of the most aggressive brain cancers shrunk by cannabis.