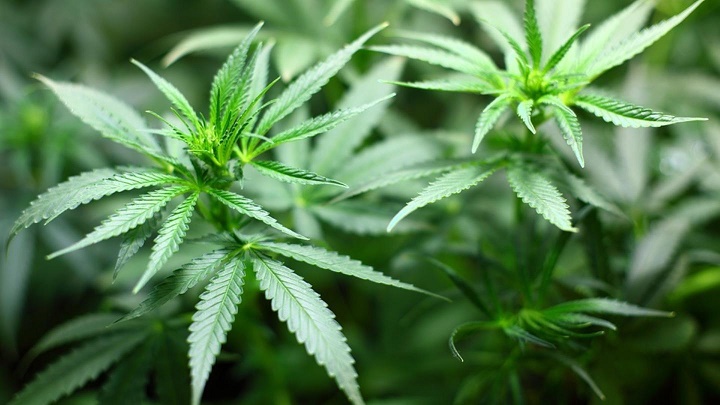 CBD has been deemed a legitimate medicine by the UK government, but sellers have to stop selling it in 28 days. This post from VICE discusses the far-reaching impact of this decision!

“It’s potentially a health disaster for tens of thousands of people.”

The government arm responsible for regulating medicine has deemed CBD (cannabidiol) – a component of hemp used to treat or ease the symptoms of various illnesses – a legitimate medicine. While this is a step in the right direction for the inevitable loosening of our drug policies – and a rare example of the government actually basing policy on evidence – it has created problems for all of the UK’s current CBD distributors.

The Medicines and Healthcare Products Regulation Agency (MHRA) sent letters out to all the top CBD oil outlets telling them that, because it has been recognised as a medicine, products must now go through certain trials and meet certain new stipulations. The companies have been told that they must cease marketing and selling their CBD products within 28 days.

“The MHRA have sent letters out to the leading suppliers of CBD products,” says Tony Calamita, director of CBD Oils UK. “The letter basically says they now consider CBD a medicine, which means to advertise and sell it in the UK you require a marketing authorisation license, which potentially costs millions in research and years in clinical data. We’ve been given 28 days to cease trading, which is disgusting.”

Calamita claims that the government’s decision is not based in safeguarding the public from potentially harmful substances, but is financially driven.

“CBD is considered very safe, even in very high doses – they’re supposed to act in the public’s interest, but they’re acting in the interest of the pharmaceutical companies. Incredibly conveniently, GW Pharmaceuticals got their successful third phase trials of Epidiolex, which is a CBD-based treatment for epilepsy, and then four days later these letters go out. Not to mention that the MHRA are funded by the pharmaceutical industry. It’s financially driven.”

The MHRA said of the decision in a statement:

“We have come to the opinion that products containing cannabidiol (CBD) are a medicine. Products for therapeutic use must have a medicines licence before they can be legally sold or supplied in the UK. Products will have to meet safety, quality and effectiveness standards to protect public health. If you use CBD and if you have any questions, speak to your GP or other healthcare professionals. We have written to UK CBD stockists and manufacturers to inform them of our view. These products will require a marketing authorisation to be granted before they can be legally sold, supplied or anywhere advertised in the UK. We can provide regulatory guidance to any company who may wish to apply for a licence.”

Peter Reynolds is president of CLEAR, a cannabis law reform advocacy group, which battles for the recognition of cannabis as a medicine. He says there is a contradiction in the message being sent out by the government.

“The fact of the matter is CBD is a medicine and the MHRA is absolutely correct about that. The other thing that you need to understand is that most CBD products do not just contain CBD; they are in fact whole plant extracts from low THC cannabis. The government says that there’s no medicinal value in cannabis [in the The Misuse of Drugs Regulations 2001], but now we have another branch of the government saying it’s a medicine.”

Reynolds says it’s a step in the right direction, and a good thing long-term, but is concerned about the short-term effects it will have on those who need it.

“The MHRA are trying to do the right thing,” he continues. “I wouldn’t criticise them for that. What I would criticise them for is failing to engage with us, with the people who represent nearly 700,000 registered supporters in the UK. They’ve failed to engage with this new UK cannabis trade association, and they’ve entirely failed to do anything about any sort of consultation. This is going to have a very serious impact on a very large number of people.”

While it is a cautionary and inescapable aspect of the push forward towards smarter attitudes towards cannabis and its medicinal properties, the decision by the MHRA has not done enough to acknowledge that CBD has changed people’s lives for the better – people who now, for a time, may have to step back into the darkness of chronic pain – and perhaps irrevocably harmed some of the businesses that provide the service.

Source: CBD Has Been Deemed a Medicine by the Government, But Sellers Have to Stop Selling in 28 Days – VICE