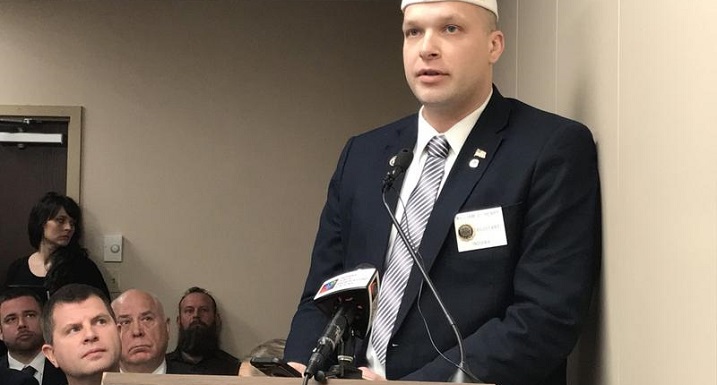 Legislative leaders say there’s growing momentum to legalize the controversial cannabidiol, or CBD, for all Hoosiers.

Supporters of proposed House legislation say the measure would kick start Indiana’s industrial hemp industry. The bill would conform state law with the 2014 federal farm bill, which legalized hemp product and any of its derivatives – which includes CBD.

The proposed House bill would solve a conflict that arose last year.

A 2017 state law legalized CBD for epilepsy patients. But an Attorney General opinion said it was illegal for anyone other than those patients to use CBD and that state law barred anyone from selling it.

“Hundreds if not thousands of veterans’ lives could be saved over time if these patients were able to replace these harmful and addictive and possibly deadly medications with a safe and natural substitute,” Henry says.

The legislation would legalize any hemp product that contains 0.3 percent or less of THC, a psychoactive ingredient in cannabis.

“I have no problem with the CBD oil without a registry being available to Hoosiers as long as it has a low or no THC content,” Bosma says.

“I’m hearing more and more people that I respect saying, ‘I don’t think there’s anything wrong with this,’” Long says. “And an awful lot of people seem to be helped by it.”

A House committee heard testimony on its legalization bill Thursday but did not vote.