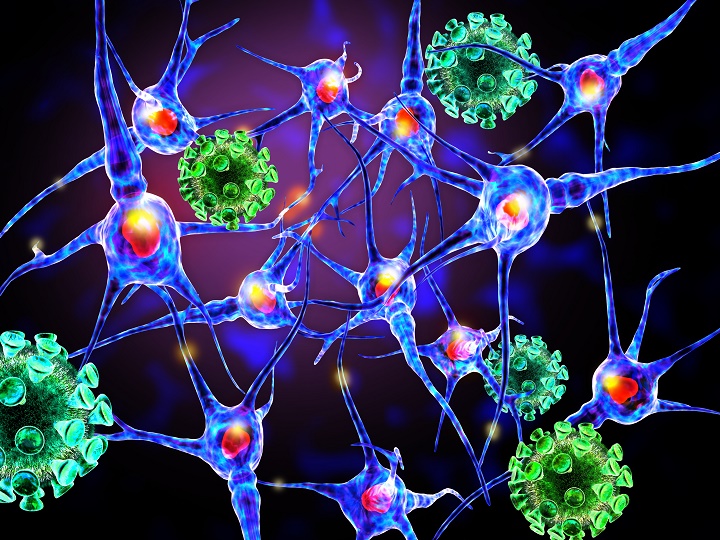 Early research suggests that CBD has the potential to treat Huntington’s disease, adding to the already long list of medical conditions that benefit from cannabis. This post from High Times reports the promising results shown with cannabis in the first clinical trial for Huntington’s disease.

Researchers from the Ramon y Cajal University Hospital’s Foundation for Biomedical Investigation in Madrid have recently completed the first ever clinical trial to investigate a cannabis extract as a treatment for Huntington’s Disease.

The genetic mutation causes damage to striatal and cortical neurons, putting neuroprotective drugs  at the forefront of Huntington’s Disease research. Initial research has shown that cannabidiol (CBD), a non-psychoactive component of the cannabis oil, displays neuroprotective effects in mice with similar conditions to the disease, but scientists do no know how exactly it works.

Experimental evidence showed researchers that CBD aid neurons with its antioxidant properties. Though CBD and THC are almost identical molecules, CBD’s arrangement allows it to be a powerful antioxidant that is also safe and tolerable at high doses in humans. THC is not as powerful an antioxidant, but it interacts strongly with cannabinoid receptors, unlike CBD which interacts with the endocannabinoid system in a more complex an indirect manner.

In a later experiment, CBD and THC administered together at equal ratios (such as in Sativex, a specialized cannabis extract already approved for use in patients with multiple sclerosis) also caused similar but enhanced neuroprotective effects to CBD alone, meaning that something else must be at play that involve cannabinoid receptors themselves, not just the benefits of a neural antioxidant. It just to happens that the endocannabinoid system is intricately tied to the progression of Huntington’s Disease. Researchers have discovered that early on in the disease cannabinoid receptors disappear massively in striatal neurons.

The recent clinical trial sponsored by the Ramon y Cajal University Hospital’s Foundation for Biomedical Investigation, and in collaboration with GW Pharmaceuticals (makers of the cannabis formulation Sativex), was the first ever to use cannabis in patients with Huntington’s Disease. The double-blind, placebo-controlled pilot trial showed that used Sativex to show that cannabinoids are safe and tolerable in patients with Huntington’s Disease. The researchers were not able to show a statistical difference in motor or cognitive deficits after treatment with Sativex, but this pilot study will serve as the brick and mortar for the next clinical trial.

The research says further studies should use higher doses for prolonged periods of time, and should also experiment with different cannabinoid formulations. Doctors and scientists will not give up on those suffering from this debilitating, lifelong illness; though there may not ever be a cure short of genetic modification, drug treatments that actually improve quality of life are sure to come.