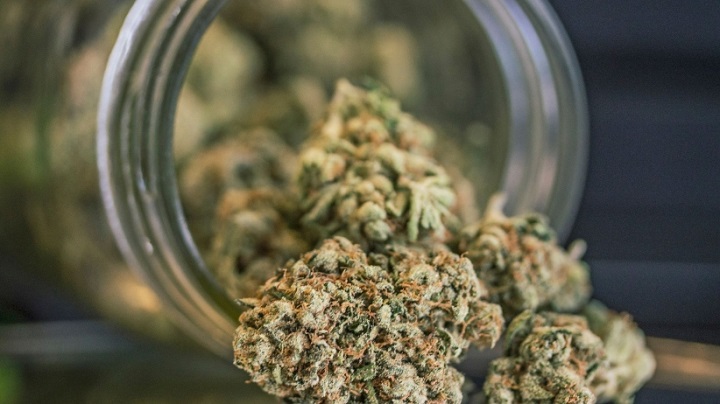 DEA stubbornly claims cannabis has no medicinal value, despite a growing body of serious research that finds otherwise. This post from Entrepreneur.com covers scientific evidence of the benefits of CBD.

A new study published in the New England Journal of Medicine has found marijuana helped reduced seizures in patients with a rare form of epilepsy.

The study, published in May by the journal, involved children with a form of epilepsy called Dravet Syndrome. The disease features seizures that have proven resilient to most drug treatments and a high mortality rate for those diagnosed with the condition.

The 14-week trial reported on in the study involved 120 randomly selected children and young adults who have been diagnosed with Dravet Syndrome. Half the group received an oral dose of cannabidiol (CBD), a non-psychotropic chemical found in the marijuana plant.

They received 20 milligrams of CBD per kilogram of weight. The other half in the group received a placebo.

New York University neurologist Dr. Orrin Devinsky, the lead author on the study, said that the test results offer “solid, rigorous scientific evidence that in this specific syndrome, cannabidiol is effective at reducing seizures,” according to STAT News.

But he added that cannabis “is not a panacea.”

More study is expected to be done on how CBD might affect adult epilepsy patients, those with other forms of epilepsy and how it night react with other epileptic medications.

Uncomfortable but not dangerous side effects.

While the reduction in seizure numbers were impressive, some patients also experienced side effects. These included diarrhea, vomiting and fatigue.

GW Pharmaceuticals sponsored the study. The Great Britain-based biopharmaceutical company has been a leader in developing cannabis-based products, including Sativex, the first cannabis-based medicine to get approval in any country.

Sativex is used for treatment of symptoms for those with multiple sclerosis, including neuropathic pain and overactive bladder.

Australian Dr. Samuel Berkovic, in an editorial that accompanied the trial results in the journal, noted that there has been a dearth of studies done on the potential benefits of marijuana. He said the Dravet Syndrome study was “the beginning of solid evidence” on the use of CBD for epilepsy patients. But he called for further studies to back up the findings.