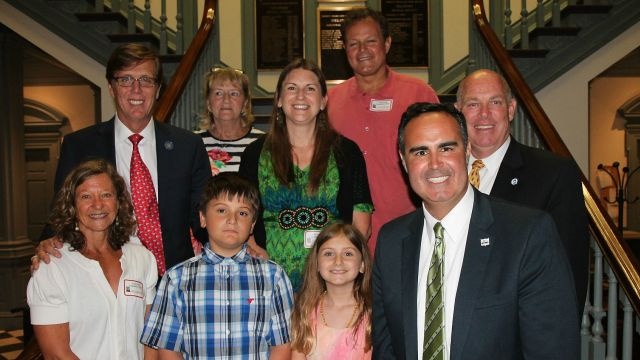 This post from WMDT reports that a bill on cannabis oil, nicknamed “Rylie’s Law”, is one step closer to being enacted in Delaware.

A bill, nicknamed “Rylie’s Law” is one step closer to being enacted in Delaware, which could mean an improved quality of life for 9-year-old Rylie Maedler of Rehoboth Beach.

State Senators voted a unanimous 40-0 in favor of the bill that would expand the state’s medical marijuana laws to allow doctors to prescribe children under the age of 18 cannabidiol oil to help with intractable epilepsy.

Rylie has been suffering from seizures ever since she underwent a surgery to remove a bone tumor in her face. Rylie’s mother Janie Maedler says the proposal would give those dealing with epilepsy a break.

“It gives them a chance to get relief from their symptoms,” Maedler says.

The first medical marijuana dispensary is scheduled to open in Wilmington, Del., on June 26.