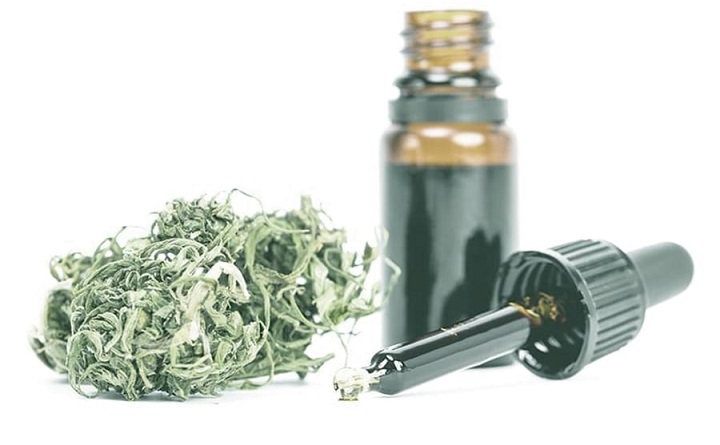 CBD oil market growth is becoming a big factor in the cannabis industry. This post from Crossroads Today highlights how widespread support for legalized marijuana is a significant driving force.

The market for CBD oil, an extract of cannabis plants and a non-psychoactive element of hemp and marijuana, is having a major impact on the legal cannabis market. Even though there are unanswered questions about what, if any, benefits this substance offers and while the legal landscape is confusing from state to state, the market for CBD products is growing rapidly says CBDReVu.com see here https://cbdrevu.com/

For example, Diamond CBD, a wholly owned subsidiary of PotNetwork Holding, Inc., delivered exponential year-over-year revenue increases in May 2017 by bringing in over 1 million dollars for the month. That’s 1300% better than May 2016. “We are on fire! We are consistently setting new sales records month after month as the sales momentum continues to build,” said Maria Gomez, the Regional Vice President of Sales.

A significant portion of the legal cannabis market is in CBD oil. And the legal cannabis market is projected to accelerate again beginning in 2018, according to a report released by ArcView Market Research. The market was $6.7 billion in 2016, growing at 27% to an estimated $22.6 billion in 2021. A significant driver of this growth in the US is medical marijuana sales in states such as California and many others. Canada is also a factor. Political legalization victories worldwide are expanding the market on a regular basis.

The Hemp Business Journal published its CBD Report showing pure CBD oilas one of the United States’ fastest growing market segments, with a recent 59% growth rate. This report is the first to perform an analysis across multiple consumer sales channels to show investors and executives where the market is heading. Data was gleaned from the US, Israel, Europe and Canada. Professional from labs, farms, and retailers were interviewed. This comprehensive report is the first of its kind for the industry.

In November of 2017, almost a dozen US States will vote on the legalization of marijuana and cannabis products. The odds are in favor of passage in many of these states, according to many observers. This result would open the market to millions of adults seeking not only the recreational aspects of marijuana but also for CBD oil which is a major component of the cannabis market, as stated above. This enlarged consumer group could increase the already encouraging predictions for market growth. Widespread popular support for legalized marijuana in the US is driving the market forward already. As a result of the increased consumer interest in these substances, there has been increased activity in the market for cbd oil and marijuana related domain names over the past few years as the consumer market has grown.

There are many unknowns about non-psychoactive CBD oil but its selling power is indisputable. This market for this commodity is growing at an exponential rate, at least for some vendors.