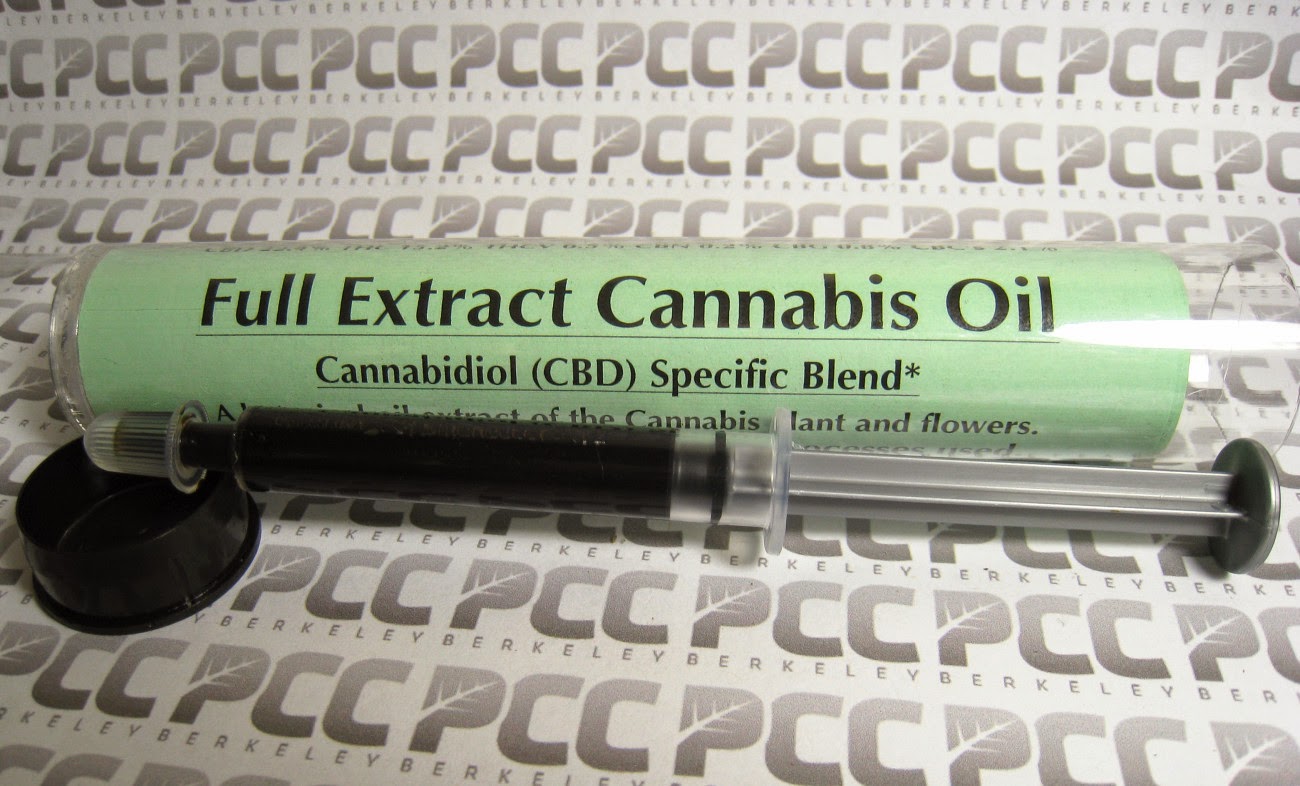 In this article from Humans Are Free, Makia Freeman sheds light on the unstoppable momentum that cannabis oil is gathering as a world class healer.

Cannabis oil is gathering an unstoppable momentum as a world class healer, and there is little or nothing Western Governments are going to be able to do stop it. Cases are popping up all over the world showing that cannabis oil has healed some very serious diseases, including anxiety disorders, epilepsy, MS (Multiple Sclerosis), cerebral palsy and cancer.

It is a fundamental human right, no matter where you live on the planet, to be able to access and use whatever medicine you want to heal yourself. And, thankfully, we are beginning to see that Governments worldwide will not have the power to stand in the way of this natural right any longer. 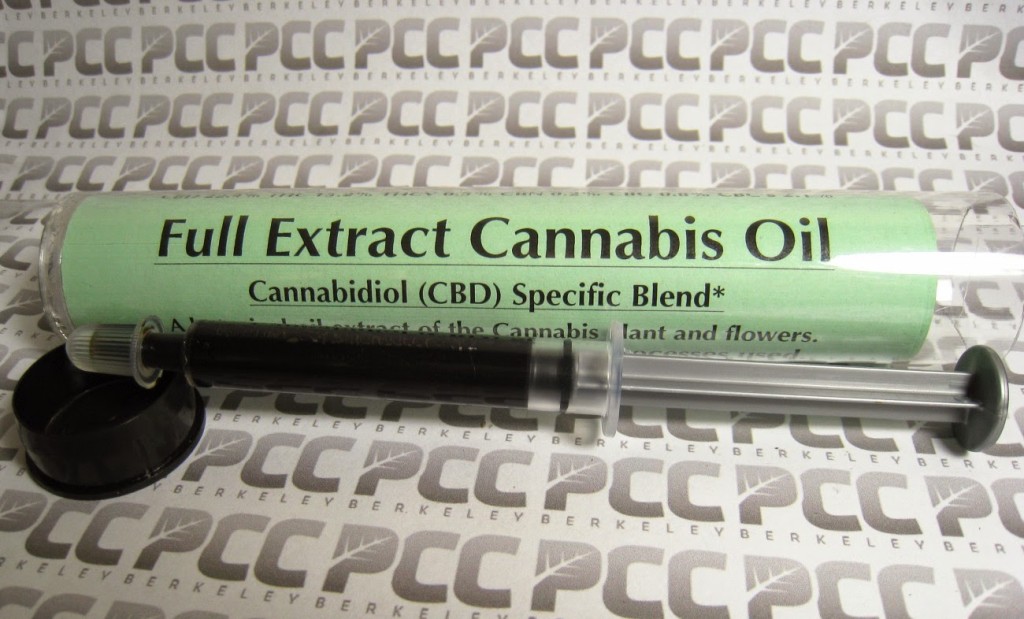 What’s the Difference among Cannabis, Hemp and Marijuana?

First of all, let’s clear up some definitions. Cannabis sativa is the plant and species; hemp and marijuana are both varieties or subspecies of it. Marijuana is actually a Spanish slang term meaning “Mary-Jane”.

Marijuana is simply considered to have a higher THC content than hemp. THC (Tetrahydrocannabinol) is one of the unique phytonutrients or plant chemicals of cannabis. However, both hemp and marijuana contain various cannabinoids, a class of chemicals that activate cell membrane receptors.

A BRIEF HISTORY OF THE SUPPRESSION OF CANNABIS

To those unfamiliar with the beginning of the United States, it may come as a shock to learn that hemp was a big part of the inception. Not only was hemp (in all of its forms) completely legal, but also it was actually required to be planted by the early colonists! The Founding Fathers made references to it in their writings and grew it themselves.

It was widely know that hemp was an incredible plant with a wide variety of uses: textiles, rope, clothing, paper, fuel, nutrition, medicine and recreation. So how did hemp fall from such exalted status to become an illegal “controlled substance”, for which you could be imprisoned due to mere possession of it?

The answer, as with many of aspects of the global conspiracy, comes back to the mega rich and powerful ruling elite families, in this case the Rockefellers. I have written other articles exposing how the Rockefellers invented modern (Western) medicine and created the Big Pharma cartel as a way to sell their petroleum-based drugs.

John D. Rockefeller had the reputation as a ruthless businessman who once said, “Competition is sin.” The prohibition movement of the 1920s to ban alcohol was not really about making America more pure or morally upright.

It was about the bottom line; Rockefeller wanted to eliminate competition to oil for fuel for motor-based vehicles. Similarly, the movement to ban hemp was also an attempt to destroy competition to oil-based products.

Hemp is a powerful competitor to crude oil in many ways. Thus, the propaganda campaign was launched to demonized hemp and marijuana by inventing the fake phenomenon of “reefer madness”. The brainwashing worked and Congress outlawed the plant in various stages, eventually declaring it a controlled substance in 1970.

WHAT IS CANNABIS OIL?

Cannabis oil is not to be confused with hempseed oil, which is the nutritional oil made from pressing hemp seeds, and is used as a food not a medicine.

Medicinal cannabis oil is made by gathering large quantities of cannabis leaves from female plants, using a solvent to strip off some or all of the THC, and boiling off the excess water to produce a rich, gold or brown-colored concentrate. Depending on who is making it, the final product may have little or no THC, the chemical responsible for getting people “high”.

For more information on one way to prepare cannabis oil, see Rick Simpson’s Run From The Cure.

Science has not yet discovered all of the hundreds or thousands of cannabis phytonutrients which are responsible for the healing effects of cannabis oil, but one of the main ones is CBD (Cannabidiol).

Excitingly, CBD is being studied all over the world as people are beginning to realize its phenomenal healing benefits. Many clinical studies have shown that CBD is a very effective painkiller – especially for peripheral neuropathy associated with diabetes, arthritis, MS, cancer and other neurodegenerative conditions.

CBD is especially brilliant because it prevents and suppresses inflammation. This means it is both a preventative and curative natural medicine. Chronic low level inflammation, as you may know, is the hidden cause of much pain and many diseases, so the potential for cannabis oil to help a lot of people is huge.

HOW DOES CANNABIS OIL BEAT CANCER?

“Nature has designed the perfect medicine that fits exactly with our own immune system of receptors and signaling metabolites to provide rapid and complete immune response for systemic integrity and metabolic homeostasis.”

THE UNSTOPPABLE MOMENTUM OF CANNABIS OIL IN THE US

Due to recent changes in State legislation in 2014, marijuana is now legal in 20 of the 50 states in the USA. In 2 of these states (Colorado and Washington), it is fully legalized for recreational use, with Oregon and Alaska to come, while the other states or territories require a medical marijuana license (you can see the state-by-state details here).

So it has already come a long way, and will continue to go much further. I predict at one point it will be legal in all 50 states in the US, and eventually throughout the world.

There is already legislation pending in other American states, and the US Federal Government just decided in its 2015 spending measure that it would no longer allocate funds to the DOJ (Department of Justice) to enforce marijuana laws. That’s the beginning of the end of Federal cannabis prohibition!

THE UNSTOPPABLE MOMENTUM OF CANNABIS OIL THROUGHOUT THE WORLD

Many countries around the world are leaning towards legalization, including the Czech Republic, Ecuador, Jamaica, Mexico, Canada, Spain, Argentina and India, according to this article. Uruguay became the first country in 2013 to fully legalize cannabis. It is also legal in North Korea, believe it or not!

THE CASE OF CANNABIS OIL SHOWS THE PEOPLE HAVE THE POWER

Cannabis can have healing effects not just as cannabis oil; check out this video showing the power of raw cannabis leaves too. Truth be told, the healing power of cannabis has just barely been tapped. And, for those who don’t need to use cannabis medicinally, why not add it to your diet? The nutritional profile of hemp is unparalleled.

Its protein profile is similar to that of human blood. It contains all 8 essential amino acids, as well as 2 key globulins, albumin and edestin (the latter of which is found only in hemp seeds).

Edestin is so similar to protein found in the human body that it can actually repair your DNA! Additionally, hemp seeds contain the essential fatty acids linoleic acid (omega-6) and alpha-linoleic acid (omega-3) – in the ideal ratio for optimal health (3:1).

These healthy fats reduce inflammation, boost the immune system and are responsible for strong and shiny skin, hair and nails. Hemp seeds have high quantities of iron, magnesium and zinc, and so combat many ailments resulting from a deficiency in these minerals. Other benefits of hemp seeds include reducing craving for junk foods and boosting memory.

The case of cannabis is a further positive indication to me that the NWO elite, the global conspirators, are not as powerful as they would like to think.

We the people ultimately have the power, and the truth will ultimately triumph over lies, just as the powerful medicinal value of cannabis has outrun and outstripped the propaganda of “reefer madness”. Sometimes, though, it does take a long time for truth to prevail…

via Cannabis Oil is Gathering Unstoppable Momentum As A World Class Healer | Humans Are Free.