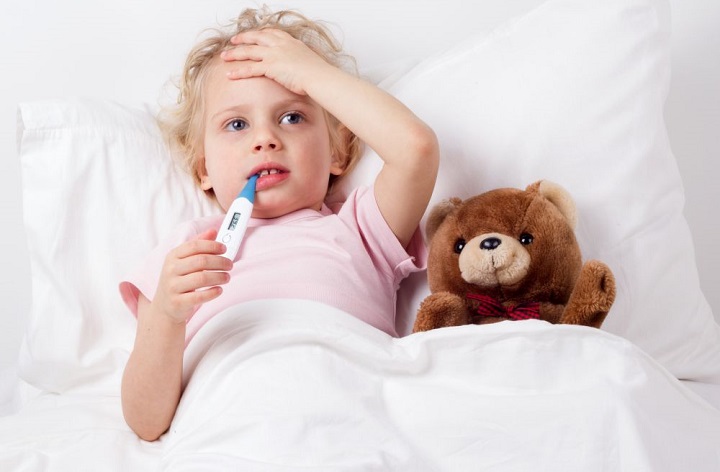 A call-out to the government by countless parents who have let their chronically ill children try CBD: Keep your hands off. Let the scientists lead. Limited government is the best medicine. Read more in this post from HelloMD.

Michelle Malkin, a conservative journalist from Colorado, recently wrote an opinion piece in the New York Post titled Keep Your Hands Off My Daughter’s Medical Marijuana. Malkin’s story is an interesting one because she is someone who once fought against marijuana legalization, but eventually grew to see its efficacy as a medication, even though her daughter did not find long term relief from the product. Malkin’s daughter suffers from a variety of conditions, including abnormal breathing, chronic pain and fatigue all of which left her bedridden. After seeing many different specialists and being prescribed many medications that had harsh side effects, a neurologist suggested that she try to give her daughter CBD oil.

At the time, her daughter became one of 360 children under the age of 18 who was a part of Colorado’s medical cannabis program. Cannabis only provided temporary relief for Malkin’s daughter, but she watched many other families find long term solutions with cannabis. The transformative abilities inherent within the plant made Malkin a cannabis advocate. She became increasingly concerned after hearing about a possibility for it to be limited as a medication due to how the newTrump Administration views marijuana. In Malkin’s own words, “let me be clear as a liberty-loving, conservative mom: keep your hands off. Let the scientists lead. Limited government is the best medicine.”

Malkin’s opinion piece is just another in a long line of parents speaking up in defense of medical marijuana. Medical cannabis has been able to change peoples’ lives, including relieving children of terrible suffering and setting parents minds at ease. We are also now seeing more clinical trials to supplement anecdotal evidence that cannabis, particularly CBD, can be extremely beneficial to children. This will hopefully begin to educate the government, especially at the federal level, to keep their hands off this proficient, irreplaceable medication.