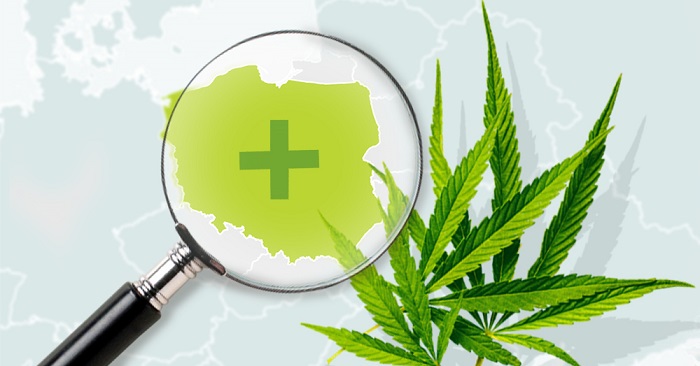 Poland legalized medical cannabis on November 1st, but the authorities don’t want to open the doors to recreational marijuana. Read more in this post from Green Camp!

In July 2017 the Polish president signed a medical cannabis bill into law, thus making Poland the latest European country to permit the use of medical marijuana to its citizens.

It took the Polish government barely over three months to put the law in motion, approve it and start working on solving the problems to come.

Given that the Polish economy is in a very good spot, which their latest move of declining a $9.2 billion credit line from the IMF proves, it is easy to predict that the cannabis industry is bound to boom in Poland’s already flourishing economy.

Polish pharmacies are allowed to sell cannabis since the legislation regulating medical marijuana came into force on Wednesday.

Currently there are nearly 15,000 pharmacies in Poland, around 90% of which are authorized to make prescription drugs, estimates say that around 300,000 Polish patients will have access to this type of treatment as well.

Medical marijuana will be prescribed to those with any of the wide range of illnesses and conditions, ranging from chronic pain to nausea induced by chemotherapy, multiple sclerosis spasticity symptoms, and even drug-resistant epilepsy.

According to experts, the price of one gram will be between 12 and 17 Euros in Polish currency.

It is well known that cannabis products with high CBD contents are used as anti-inflammatory drugs, while those with high THC contents are usually used for chronic-pain medication, post-traumatic stress disorder and in palliative care.

With the new law going into effect, higher rates of THC and CBD are allowed in cannabis products.

The Polish government claims that cannabis for medical purposes will be imported from the across the border, as the authorities do not want to encourage growing cannabis on Polish soil.

They also believe that allowing Polish residents to grow cannabis for medical purposes would “open the doors to recreational cannabis,” which is something they definitely don’t want.