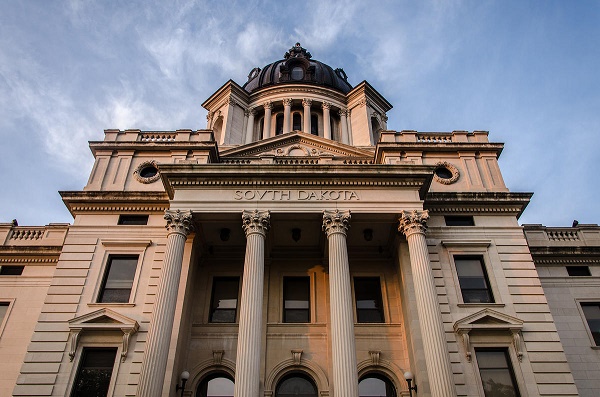 A bill aiming for the legalization of medical marijuana has been amended to only allow for cannabidiol, one of the main chemical compounds found in the plant. Lawmakers haven’t decided whether or not to pass Senate Bill 171out of committee.

The Deputy Secretary of the South Dakota Department of Health spoke against Senate Bill 171 in its original form. Tom Martinec says the measure is overly complicated and flawed, and the three ounces of marijuana or six plants allowed is too much. He says there’s a lot to regulate: the patients, caregivers, manufacturing, testing, and cultivation facilities, and dispensaries.

“Make no mistake. This isn’t just about allowing people to use marijuana, medical marijuana for their medical conditions,” Martinec says. “Senate Bill 171 really establishes a regulatory and a legal framework for creating a medical marijuana industry in South Dakota.”

Some opponents of the bill say they do support FDA approved cannabis based drugs.

Proponents of medical marijuana, like Melissa Mentele say those drugs are not effective or safe.

“You know, there are products out there that are FDA approved and are being sold in pharmacies, but they’re not working. And they’re killing people. And marijuana still has zero, in 3,000 years of history, zero primary deaths caused by marijuana,” Metlele says.

Senator Blake Curd, a medical doctor, brought an amendment changing the bill to allow only the chemical compound cannabidiol to treat intractable epilepsy.

“We heard from the folks this morning that it needs to be narrow, it needs to be controllable, etcetera, etcetera,” Curd says. “And I think if you look at 171RA as it sits in front of you it is all of those things. It’s extraordinarily narrow, it’s meant to be for intractable epilepsy only, it’s cannabidiol oil, liquid, or pill form, has to be prescribed by a physician, you have to maintain the prescription on your person, or ready access, it’s a limited amount, all of the things that I think we heard from many of the opponents that were of grave concern to them.”

Members of the Senate Health and Human Services Committee passed the amendment. They take final action on the bill on Friday.