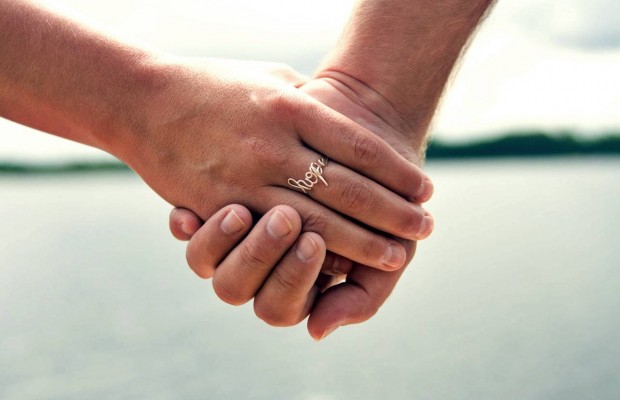 An American hemp CBD maker has been granted importation to Mexico for CBD-rich hemp oil. This post from Cannabis Now Magazine reports the landmark decision of the Mexican Supreme Court.

“It’s like the Berlin Wall coming down,” says CEO Stuart Titus of Medical Marijuana Inc. after a pronouncement by the Mexican Supreme Court to allow for the eventual legalization of cannabis.

Initially, Mexico will allow for hemp products high in CBD (cannabidiol) – a compound found in cannabis known to have healing effects for ailments ranging from chronic pain to neuropathy to epilepsy – to be imported.

Titus, whose U.S. company is the maker of CBD derived from industrial hemp, is optimistic about the “trend developing in Mexico that could begin the process of educating doctors about CBD and lead to further clinical trials” to determine the product’s efficacy.

Shortly after the Mexican government’s groundbreaking decision in November, a bill was proposed in the senate to allow for the import of specific cannabis products to help the thousands of patients in Mexico who lack access to CBD-rich medicines. While the bill is not slated for approval until May of this year, Mexico’s health ministry and Cofepris – the country’s health regulator – have authorized the import of Medical Marijuana Inc.’s product hemp oil called RSHO-X (Real Scientific Hemp Oil). The oil, free of the psychoactive component THC, which provides users of marijuana the “high,” has been initially intended for the exclusive use of two patients suffering from epilepsy. Those two patients, both pre-teen girls, suffer from a type of drug-resistant epilepsy that produces multiple daily seizures.

“One of the girls, since taking our CBD hemp oil, has seen a big improvement in her EEG waves,” says Titus, referring to the more organized pattern of brain activity in the patient. “Her parents also reported far less seizure activity.”

Medical Marijuana Inc. sees growth in Mexico due to their encouraging track record in Latin America as the first CBD product allowed importation rights by the Brazilian government in 2014. Granted clearance to legally import their hemp oil to patients there, the overall program now comprises over 1,000 families who participate in trials for conditions ranging from Alzheimer’s to epilepsy to ADHD, among others.

Titus, who personally uses his company’s CBD for relief from a fairly significant nerve-related disorder, was first exposed to the healing qualities of cannabis working in physiotherapy with professional athletes.

“I found it interesting that some of the athletes I worked with [smoked] cannabis when dealing with inflammation and pain,” says Titus. “And those who did not use it generally experienced slower healing.”

More than a few Mexican politicians are beginning to see the common sense behind legalization as well. According to the Latin Post, Lower House Speaker Jesus Zambrano remarked, “We have the challenge of proposing an alternative to the problem of the illegal market for marijuana and its negative consequences – or remain as we are, running the risk of compromising the health, security and dignity of people.”

The economics of a move toward cannabis and hemp-based medicines is finding popularity among financiers, too. According to marijuana investment and research firm ArcView Group, the U.S. legal cannabis market in 2015 was worth roughly $3.5 billion. Projections point to the federal U.S. legalization of pot creating a market behemoth worth $36.8 billion. Mexico, with nearly one-third the population of the U.S., could see billions in new revenue created.

All signs point to the continued wave of anti-prohibition sentiment sweeping the Americas, with the likely and advantageous outcome of improving public health and advancing economies.

“Mexico represents a $1-2 billion opportunity in terms of cumulative revenue over the next 10 years,” says Titus. “We are very excited and look forward to more countries legalizing.”