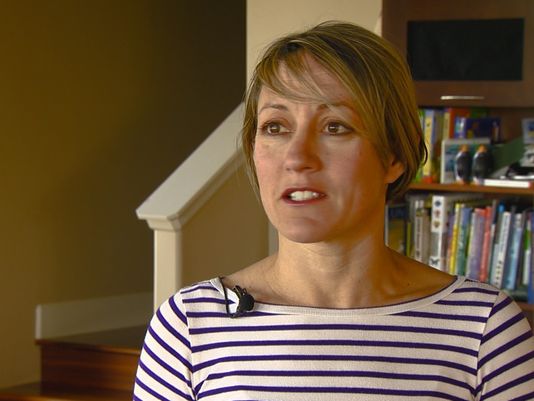 In this post from KTVB.com, Justin Corr reports how a mother decided to continue her fight in DC when the state governor vetoed the bill that would have provided a legal defense for the possession of CBD oil to be used as a last-ditch treatment for severe seizures.

Some parents say they need a type of cannabis oil, CBD oil, to treat their kids’ life-changing seizures. But, a bill that would’ve allowed it was vetoed Thursday by Gov. Butch Otter because many state leaders say it would’ve helped disguise criminal activity.

That bill was called Alexis’s Law. It would have provided a legal defense for the possession of CBD oil to be used as a last-ditch treatment for severe seizures.

The governor and the Director of the Idaho Office of Drug Control Policy, Elisha Figueroa, empathized with those families. But Figueroa said the bill would’ve bypassed the FDA and that there’s not enough medical evidence showing CBD oil’s effectiveness. Also, she said there was no way of determining for the courts or the health of patients, that the CBD oil was legit, legal, and had a non-psychoactive amount of THC in it, “[The bill] included virtually no regulations or oversight, and what minimal requirements were included would have been easily manipulated or bypassed by those with criminal intent.”

But, Carey says criminals will always find a way to break the law, that there are hundreds of families around the nation who have seen this oil significantly reduce seizures, and says there is enough research that Idaho families should be able to try this now, “It was a parental rights issue too. We should have the right to try the same treatment that people do in the next state. Especially when many of those children have seen seizure relief.”

But, along with the veto, the governor also signed an executive order allowing a research study of 25 kids with untreatable seizures using a CBD drug that has yet to be approved by the FDA. Figueroa says, “The program could begin by mid to late summer and will not only provide patients access to the medication, but the program will further the knowledge base regarding epilepsy by conducting much needed research so that future generations won’t have to suffer from this disease as families do now.”

But Carey says she won’t try to get her daughter in the study because she says she has no respect for the doctor doing the study, who came out against the CBD oil bill last month. She also says the study has a pretty limited impact, when she says there are about 1,200 kids in the state with untreatable seizures, “I’m happy that the state wants to pay for a program, but 25 people is not enough.”

That’s why she hopes a trip to Washington, D.C., and possible meetings with members of Congress will help get a national law passed, because she doesn’t want to leave Idaho for another state where this is legal, “We shouldn’t be forced to leave our communities, and leave our support structures, and leave our jobs and homes, to go and try something in another state.”

via Mom to travel to D.C. to continue fight for cannabis oil.