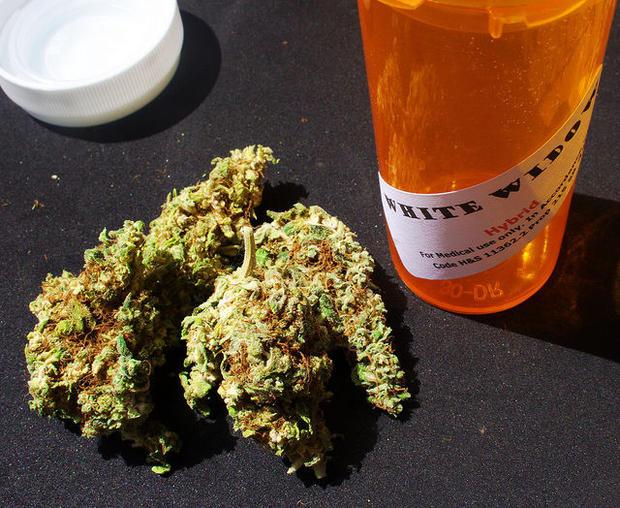 In this post from Digital Journal, Tim Sandle reports a new research that indicates that cannabidiol can reduce the frequency of seizures, and even halt them, in patients suffering from two rare forms of epilepsy.

The new research indicates that cannabidiol, one of dozens of active cannabinoids found in the marijuana plant, can reduce the frequency of seizures in patients suffering from two rare forms of epilepsy called Dravet and Lennox-Gastaut syndromes. Dravet syndrome, also known as Severe Myoclonic Epilepsy of Infancy (SMEI), is a rare and catastrophic form of intractable epilepsy that begins in infancy. Lennox-Gastaut syndrome is a similar condition; most cases are due to diverse cerebral conditions.

The study has yet to be published in a peer reviewed paper. However, the findings have been presented to a recent meeting of the American Academy of Neurology.

With the research, some 135 participants, most of whom were children, completed a 12-week course of a liquid form of the drug. It was found that more than half experienced a significant reduction in the number of seizures they suffered, which averaged 95 per month prior to the trial. Interestingly, dozen or so patients were completely seizure-free after three months.

The trial was supported by the U.K.-based company GW Pharmaceuticals, which provided the cannabidiol for the study.

Further research is required to verify the findings. This will take the form of a larger, double-blind trial. More research is also needed to determine whether cannabidiol could benefit people with other forms of epilepsy.