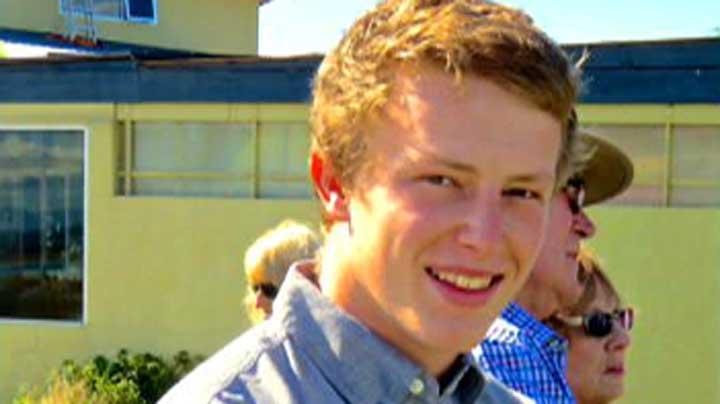 This post from TVNZ One News reports that the Nelson teenager at the centre of a medicinal cannabis case has started responding as medical staff prepare him for the cannabis oil treatment.

The Nelson teenager at the centre of a medicinal cannabis case has opened his eyes as doctors start to wean him off his sedation drugs.

Rose Renton told ONE News her son is responding to voices as medical staff prepare him for the cannabis oil treatment which should arrive from the United States today.

She says it will then take a few more days to see what the cannabis oil treatment does.

Doctors treating Alex were given approval by Associate Health Minister Peter Dunne earlier this week for the one-off use of Elixinol, a cannabidiol (CBD) product from the United States.

Mr Dunne said he had “considerable sympathy” for the parents of Mr Renton who face an incredibly difficult situation.

But experts said there is no guarantee the experimental cannabidiol treatment will work.

Mr Renton has been in Wellington Hospital since early April suffering from a form of prolonged seizure, known as status epilepticus.

Doctors have tried more than 20 medications to treat him, but none have worked.

via Teen at centre of cannabis oil debate responds as medication reduced – One News | TVNZ.