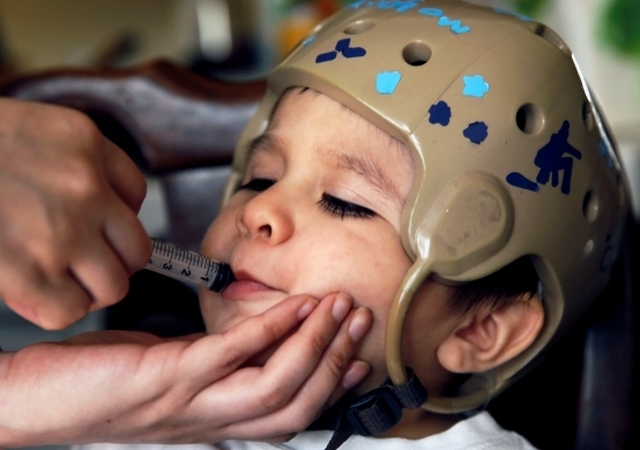 Research done so far suggests that CBD, a compound of cannabis, could be a good way to reduce and treat epilepsy. This post from Green Rush Daily highlights what cannabis is doing for epilepsy!

One of the hottest fields being studied right now in the world of medical cannabis has to do with figuring out if the plant can be used to treat epilepsy. In particular, people are looking into the claim that CBD might help reduce seizures. CBD is the primary non-psychoactive chemical in cannabis.

Many believe that CBD can be used to treat some health conditions. It’s pretty common to hear stories in the news about people who say that cannabis helped their epilepsy.

For example, a family from New Mexico recently took their 2-month-old daughter to Colorado after she started having debilitating seizures. Once Amylea Nuñez was checked into Children’s Hospital Colorado, her parents were able to give her treatments of CBD oil. They said that it significantly reduced their infant daughter’s seizures.

And there are countless other stories very similar to this one. But what does science have to say about marijuana’s ability to treat epilepsy? Probably one of the biggest studies on the subject was presented at a conference in April 2015. This study looked at patients with epilepsy who were treated with Epidiolex.

Epidiolex is a drug made by GW Pharmaceuticals. It’s made out of a purified, 99% oil-based CBD extract.

Here’s what happened when 213 people with epilepsy were treated with the CBD drug:

The study also found that when patients had side effects, they were usually relatively mild. Twenty-one percent of patients with side effects felt sleepy, 17% had diarrhea, 17% experienced fatigue, and 16% reported decreased appetite.

As many people in the medical cannabis community point out, those are pretty low key side effects when you compare them to what can happen with other prescription drugs.

After reviewing the Epidiolex study and several other studies about cannabis and epilepsy, the Epilepsy Foundation published a statement.

It concluded that while early studies seem promising much more work still needs to be done.

“Evidence from laboratory studies, anecdotal reports, and small clinical studies from some years ago suggests that cannabidiol [CBD] . . . could potentially be helpful in controlling seizures,” the Foundation said. “However, there are conflicting reports in the literature. Conducting studies can be difficult as researchers have limited access to marijuana due to federal regulations.”

As the Epilepsy Foundation points out, there are a lot of obstacles to doing cannabis research.

Since it’s still illegal at the federal level, researchers typically have to rely on government approved cannabis for studies. But as a recent report pointed out, the government isn’t able to provide a very broad selection of cannabis strains or potencies.

Taken as a whole, a look at the studies that have been done so far suggests that cannabis could be a good way to treat epilepsy. And as more research is done it’s likely that the scientific community will learn more about how exactly this plant might be used to reduce and treat epilepsy.