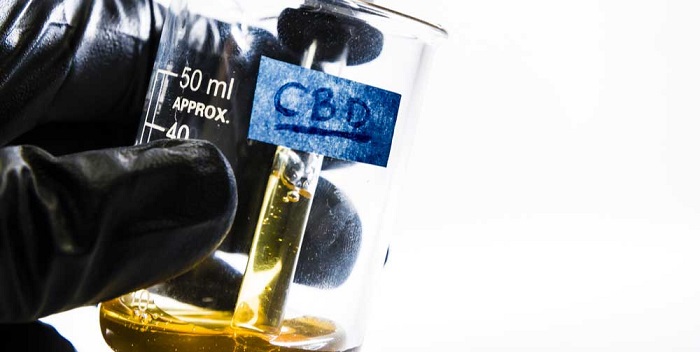 A conference in Geneva this month could lead the United Nations to decide the fate of CBD, shaping drug policy worldwide. Read more in this post from High Times!

A World Health Organization conference to be held in Geneva, Switzerland this month could shape policy for the regulation of cannabidiol (CBD) around the globe.

The conference, a meeting of the Expert Committee on Drug Dependence (ECDD), is being held November 6 – 10 to discuss 17 psychoactive substances, including CBD. The substances will be reviewed for their potential for dependence, abuse and harm to health.

The ECDD will then make recommendations to the United Nations Secretary-General on the necessity and degree of possible regulation for the drugs.

The ECDD meets annually to evaluate the dependence-producing properties and harm to health of psychoactive substances, including those with medicinal uses.

Raúl Elizalde, the president of the medical marijuana company HempMeds Mexico, has been invited to speak about CBD at the meeting. Elizalde has been an outspoken advocate for the medicinal use of cannabis since he began using CBD to help his 10-year-old daughter, Grace, who suffers from a severe form of epilepsy.

He was instrumental in the legalization of medical cannabis in Mexico, and his company produces the only cannabis medicine currently allowed by the Mexican government.

Elizalde plans to urge the delegates not to recommend the regulation of CBD.

“I’m excited to speak with global leaders and urge them to not consider CBD psychoactive and not schedule it as a drug,” he said.

Elizalde fears that a recommendation to regulate CBD will restrict its use to the pharmaceutical industry and deny access to countless patients who already rely on it.

Instead, Elizalde believes that CBD should be classified as a dietary supplement.

“I hope [they] will consider CBD to be similar to vitamin C, a supplement that has a recommended daily dose—not a drug that then needs to be scheduled,” he said.

The decisions of the ECDD could have wide-reaching implications.

A 1971 UN treaty known as the Convention on Psychotropic Substances specifies which substances should be regulated by member nations, including the United States.

A determination by the United Nations that CBD should not be subject to regulation could spur its rescheduling under the Controlled Substances Act. CBD continues to be listed as a Schedule 1 narcotic, despite a 2004 U.S. Ninth Circuit Court of Appeals ruling that non-psychoactive constituents of hemp are not subject to regulation under the law.