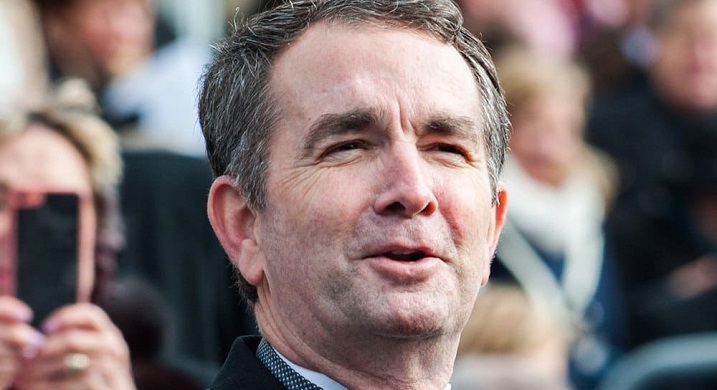 To expand the state’s medical marijuana program, the Governor of Virginia approves CBD legislation bill. The law goes into effect immediately. Read more in this post from High Times.

The Virginia House and Senate passed the bill last month before sending it to Northam for his signature. The Senate’s version passed with a unanimous vote February 5.

Doctors could approve the cannabis remedies for any disease if the physician believes they will help the patient. The legislature passed Virginia’s original medical marijuana program in 2015.

Under that plan, only those with intractable epilepsy can use medical marijuana.

The new law authorizes drug processing companies to dispense a 30 to 90 day supply of the medicines to patients.

Cannabis activists in the state reacted positively to the news. Jenn Michelle Pedini is the executive director of Virginia NORMAL. She told local mediathat the new law will help many patients in the state.

“This will bring relief to thousands of Virginians suffering from cancer, Crohn’s disease and PTSD,” Pedini said. “We could not be happier with the unanimous passage of these bills.”

Not only activists are seeking medical marijuana policy reform in Virginia. Public opinion also favors change. A poll released last year by Quinnipiac University found that 94 percent of Virginians approved of the medicinal use of cannabis. Allowing recreational use of marijuana was supported by 59 percent of those polled.

“This allows another option for residents of Virginia, and it does provide some assistance for pain management and may give people an alternative to…opioids,” said Del. Benjamin L. Cline (R-Rockbridge), the chief sponsor of the House bill.

Democratic Del. Eileen Filler-Corn of Fairfax is a co-patron of the new law. She has been a staunch proponent of medical marijuana reform in Virginia since four years ago.

At that time, the parents of a young girl with a seizure disorder sought her help to pass medical marijuana legislation. For a time, the girl’s family moved to Colorado in order to obtain the medicine she needed. Filler-Corn was pleased with the passage of HB-1251.

“It is a huge, huge deal, especially for people with epilepsy, multiple sclerosis, Crohn’s disease or cancer,” Filler-Corn said. “Things happen very slowly in the legislature, and this was an educational process. It took time and education and a tremendous amount of energy and passion on the part of the families.”

Patients in Virginia should not have to wait long to realize the benefits of HB-1251. A clause included in the bill notes that “that an emergency exists and this act is in force from its passage.”

That provision means that with the governor’s signature, the law goes into effect immediately.