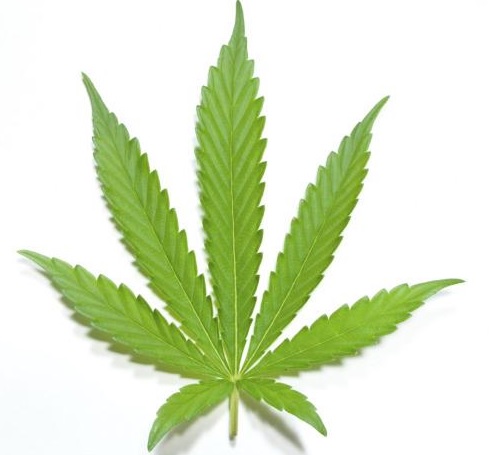 The medical marijuana debate, for a yes or a no, has been raging for so long that it’s prudent to question if the naysayers have missed the point entirely. In this post Laurie Arnold emphasizes the core point of this debate.

The debate goes on — yes or no to medical marijuana?

As a parent who is currently giving my child medical marijuana for epilepsy, it’s hard for me to understand the resistance. The answer seems so obvious to me: why wouldn’t we try this?

But after reading responses to another mom’s blog on this topic, I started thinking that maybe the resistance is because people misunderstand our cause and misunderstand what this whole debate is really about. That is the only way I can make sense of the people who are looking in from the outside shaking their heads and poo-pooing this treatment option for reasons that seem either irrelevant or ridiculous to us parents. To me, the only way these comments make sense is that these people are entirely missing the point.

And the point is this: this debate isn’t even about marijuana; it’s about our kids! It’s about epilepsy! It’s about desperate parents looking for additional treatment options for our precious kids suffering through epilepsy. Period.

If you think those of us speaking out and fighting this marijuana fight are doing it because we love marijuana so much, you are wrong. We love our kids. And therefore we love anything that helps our kids. And right now marijuana is helping my kid. If kangaroo dung was shown to stop seizures, then you would be able to go ahead and consider me a lover of kangaroo dung.

Some have suggested that we marijuana parents aren’t being honest about whether or not marijuana is really working for our kids — that we’re enhancing reports on it’s effectiveness and lying about seizure control. I find this to be so insulting. Again, the only way I can make sense of someone saying something like this is that they fundamentally don’t understand what it’s like to have a child with epilepsy. They don’t understand this whole movement is about saving our kids from a devastating and deadly condition and that marijuana just happens to be one option showing some promise in helping our kids.

I know people who have moved across the country to Colorado and are camping — yes, camping — to try this treatment option for their child. Do you really think they would choose to camp over being in their own home if they didn’t think it was helping? I know families living separately with one parent in their home state working while the other parent is here living in temporary housing with their child because medical marijuana is the only thing that’s reduced her seizures. You think people would do that out of loyalty to a treatment option? No, they do this for the love of their child. You don’t make this type of sacrifice for a lie.

My allegiance is to my daughter Julia, not marijuana. I wouldn’t stick with something that doesn’t work because I so badly want her on marijuana — that doesn’t make any sense. What I so badly want is for her to 1) not die from a seizure and 2) not be miserable from the side effects of the drugs we give her to stop the seizures.

So if marijuana isn’t working or stops working, we will move on to the next thing that might help her. But we will also keep fighting for every other family to have the chance to find out if it might work for their child.

Seizures are tricky, folks, and perhaps that’s another thing non-supporters don’t understand — seizures keep finding a way back, especially for the population I’m talking about here. I’m not talking about a child who had one seizure as a baby because of a fever. I’m talking about kids who have been experiencing seizures daily for their entire lives. For these kids, seizures are relentless and they keep coming back. Therefore we have to keep trying to find new ways to fight them off. Right now, there isn’t a cure; there is only treatment after treatment, and so we need a long list of treatment options. We need a deep bench. I believe everyone in this battle should have the right to add marijuana to their list of options — again, not because we love marijuana but because we love our kids.

We’re not talking about marijuana with the general public is not to change minds. I honestly don’t care if I change your mind about marijuana. Feel the way you feel about it. No, the reason we’re going public with our stories is because we have to try to change your mind about allowing it to be an option for families like ours. I don’t think your dislike or doubt or need for more evidence should to have the power stop families like ours from being able to try and save our child. We want the ability to try. That’s all we are asking for.

So why would you require us to sit around twiddling our thumbs, watching our children seize, their lives at risk with every single seizure, just for the research to confirm what we already know — everything is a maybe.

Source: What the Medical Marijuana Debate Is Really About