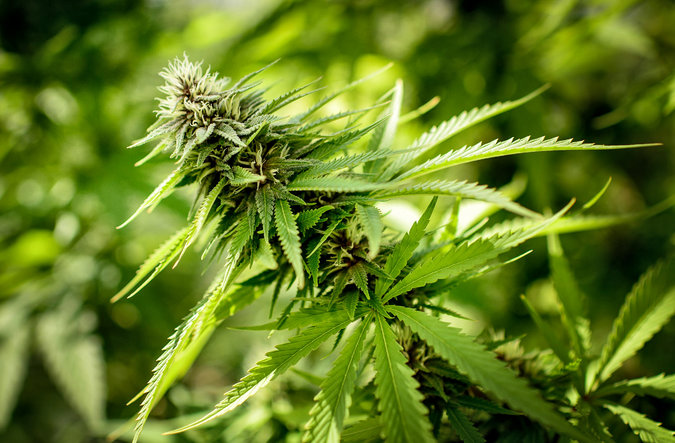 After recreational marijuana legalization, a ‘Weedery’, first of its kind, is being set up in Colorado. This post from The New York Times presents an interview with the ambitious founder of the weedery project.

Wineries and breweries should brace themselves for some unusual competition. Colorado, which legalized marijuana for recreational use in 2012, will get its first “weedery” in early 2016.

The $35 million project, Green Man Cannabis Ranch and Amphitheater,the brainchild of Christian Hageseth, is set to open in Denver. Its greenhouses represent a major shift because producers have largely cultivated marijuana indoors; there will also be a performance space, a restaurant, a rooftop bar, a gift shop and, of course, a marijuana dispensary.

Mr. Hageseth, who founded the Green Man Cannabis marijuana company and chronicled his adventures in the medical and legal marijuana business in the book “Big Weed,” says he enjoys his own product but shatters stereotypes. He’s an ambitious entrepreneur with a background in real estate, who sat down for an interview while visiting New York to meet with investment bankers.

Following are edited excerpts from a conversation with Mr. Hageseth.

Q. How did you come up with the idea?

A. I was starting to build out our first grow and it was incredibly expensive. I thought, “This can’t be the best way.” We were growing indoors because marijuana had been illegal, so that’s how it had been done. I started thinking about greenhouses and had an epiphany. I felt like Michelangelo when he saw David in the marble and just had to let him out.

Are you planning beyond Colorado?

I’m raising $100 million for a national weedery development fund to build our first five. We are looking at Nevada and Massachusetts and then California and Washington. I’m sure after we build ours someone else will build one too, so we’re working on them very actively.

Why do you want people to visit?

People are so curious. When they visit our indoor grows they say, “Wow, I had no idea the plant was so beautiful,” or “It smells so good in here.” I can spend all day talking about marijuana. But it would mean more if you have 30 seconds of a personal experience where you see it, you smell it.

Can this help people overcome preconceptions about marijuana?

I have a lot of reasons to want to demystify marijuana. It’s good business, but there are social justice reasons. We incarcerate more people in the United States than any country in the history of the world; we’ve turned it into a for-profit industry where people of color are doing time for drugs.

If I go on a tour next year will I hear about these political issues?

I am inviting people to these facilities to come in as guests. It’s not about making statements about what’s right or wrong. It’s about putting marijuana back in nature and letting people make their own decisions.

You wanted people to get high at the weedery, yet they can’t. Why not?

We are like a liquor store, not a bar. You can buy marijuana but to smoke you have to be in a private area.

So people who can drink at a winery — or at your rooftop bar — and drive home can’t smoke on your grounds?

I think it’s a matter of time before this changes. In the future the rooftop deck will be the smoking area.

Do you think marijuana will be legalized on a federal level?

Yes, and it should. We’re on the leading edge of this, but it’s baby steps right now.