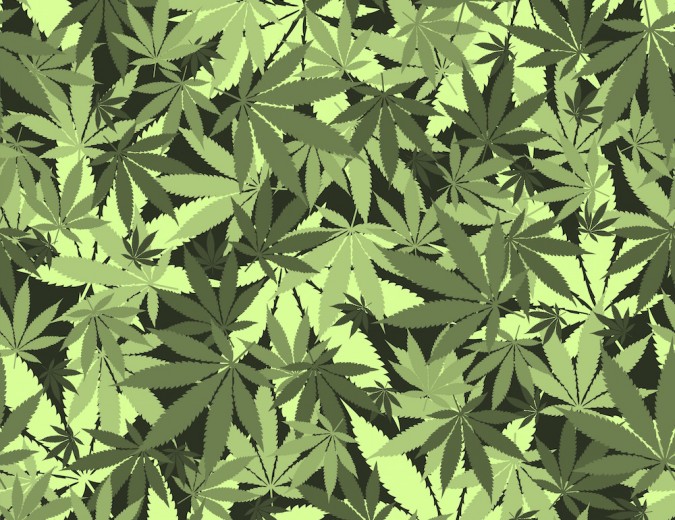 An all-party Senate Committee in Australia is actively preparing to recommend marijuana legalization in the country before the end of this year, despite worries raised by health officials. This post from Reset.me discusses the likelihood of cannabis being made legal in Australia this year and the concerns that are being raised over potential risks.

Australian lawmakers are aggressively pushing to legalize medical cannabis before the end of 2015, according to a new report.

Despite the country’s federal Health Department raising concerns over potential problems that could arise from the legalization of marijuana, a Senate committee spanning a number of parties accross the political spectrum is currently working on legislation that would make Australia the next country to establish a national medicalcannabis framework.

This committee, which reportedly encompasses powers from coalition to labor, is devising a plan to bring to life the Regulator of Medicinal Cannabis Bill, a piece of legislation that gives the Australian government authority over medical marijuana from seed to sale.

After the proposal was first introduced to Parliament in November 2014, it was forwarded to the committee where it has been a topic of regular discussion since earlier this year. Following several public hearings and hundreds of public submissions, it is expected that the committee will “strongly recommend” the government establish a cannabis regulator when it releases its full report in August.

However, the Secretary of Australia’s Health Department, Martin Bowles, is worried that legalizing medical marijuana might create “complexity and uncertainty” with regards to Australia’s Therapeutic Goods Administration, as well as its obligation to the United Nations Single Convention on Narcotic Drugs.

The health official warns that the Regulator of Medicinal Cannabis Bill is missing important legal and practical aspects “leading to the risk of regulatory gap, overlapping laws and a lack of clarity about the exercise of jurisdiction by agencies and possible inconsistency with other existing laws.”

Federal lawmakers argue that while they are aware of the potential risks involved with passing such a bill, no other country that has legalized medical cannabis has seen any trouble under the United Nations Single Convention on Narcotic Drugs, a 1961 statute which was intended to combat drug abuse by means of coordinated international action.

Senator Richard Di Natale has said that while he appreciates the overall concern, he doesn’t expect Australia would be treated any differently in this matter than the United States.

Source: Australia Is Likely To Legalize Marijuana By The End Of The Year – Reset.me