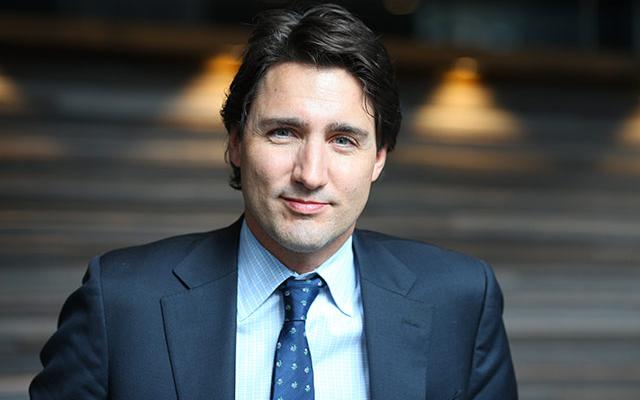 Canada looks forward to a legal weed future with Prime Minister Justin Trudeau setting into motion the implementation of marijuana legalization. This post from High Times suggests that the Canadian Prime Minister has followed through on his promise of ending marijuana prohibition.

While the United States government continues to sandbag the issue of nationwide marijuana reform, the newly elected Canadian Prime Minister, Justin Trudeau, has already set into motion the procedures necessary to bring down prohibition in the northern nation.

On Friday, Trudeau fired off a mandate letter to Justice Minister and Attorney General Jody Wilson-Raybould, which reveals his eagerness to put Canada’s extensive history of pot prohibition in the rear view. With clear-cut instruction, the Prime Minister ordered his top legal hammer to join forces with other department heads to “create a federal-provincial-territorial process that will lead to the legalization and regulation of marijuana.”

By all accounts, it seems that Trudeau is working diligently to make good on his campaign promise to legalize marijuana “right away” across the nation. After all, the move to “legalize, regulate, and restrict access to marijuana” was all wrapped up in the official platform of the Liberal Party prior to last month’s election.

“Canada’s current system of marijuana prohibition does not work. It does not prevent young people from using marijuana and too many Canadians end up with criminal records for possessing small amounts of the drug,” reads the party’s political statement.

There is no way of knowing just how long it will take Trudeau and his parliamentary cronies to develop a system to bring marijuana out of the black market and into the light of legitimate commerce. Yet, considering Trudeau’s expeditious action on the issue, it would appear he intends to keep grinding the ax until a comprehensive plan to tax and regulate marijuana in the same manner as alcohol is put into play.

Earlier this month, a new Forum Poll found that 6 out of 10 Canadians want to see marijuana legalized. The majority of this bit-chomping enthusiasm is reportedly festering up from communitieswhere the young and rich call home. But even with their sights set on living in a world where cannabis possession no longer comes with strapped with any degree of law enforcement fury, the report shows that the Canadian population still wants to see pot sold under a tightly-regulated market overseen by the government.

“Now that marijuana legalization is a likelihood rather than a vague promise, Canadians are considering the issue more closely than in the past,” Forum Research President, Dr. Lorne Bozinoff said in a statement. “They are just as much in favour of legalization as they were before the election, if not more, but they want to see it strictly licensed and controlled, not grown in basements and sold in corner stores.”

Nevertheless, it is conceivable that Canada will be the land of legal reefer by sometime next year. Parliament is set to meet again at the beginning of December, which will likely give way to discussions over how the country plans to execute a fully legal pot market.

The Forum Poll shows that approximately 8 million people will become consumers of Canadian cannabis once it becomes legal.