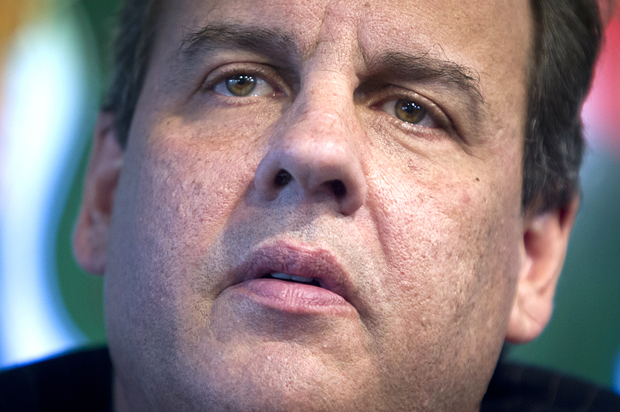 On Tuesday, unofficial 2016 presidential contender and New Jersey Gov. Chris Christie called into “The Hugh Hewitt Show” to play the role of your dad, saying that he would “crack down and not permit” legal marijuana.

“We have an enormous addiction problem in this country and we need to send very clear leadership from the White House on down to federal law enforcement,” he continued. “Marijuana is an illegal drug under federal law and the states should not be permitted to sell it and profit from it.”

While such a hardline stance would definitely have wooed my father when I was in high school, it’s unclear who Christie thinks he is winning over today. According to a poll from the Pew Research Center, 53 percent of the country favor legalized marijuana, with 68 percent of millennials (aged 18-34) supporting the move.

Among Republicans, however, legalization is a little more controversial. Pew reports:

Nearly six-in-ten Democrats (59 percent) favor legalizing the use of marijuana, as do 58 percent of independents. That compares with just 39 percent of Republicans.

So, while this position may help him clinch the Republican nomination, Christie should remember that he still needs to win over young people for a chance at the presidency and we are all basically one-issue voters, and that is: is our president chill enough?

Listen to the clip below:

via Chris Christie rants about legal weed: “We have an enormous addiction problem in this country” – Salon.com.