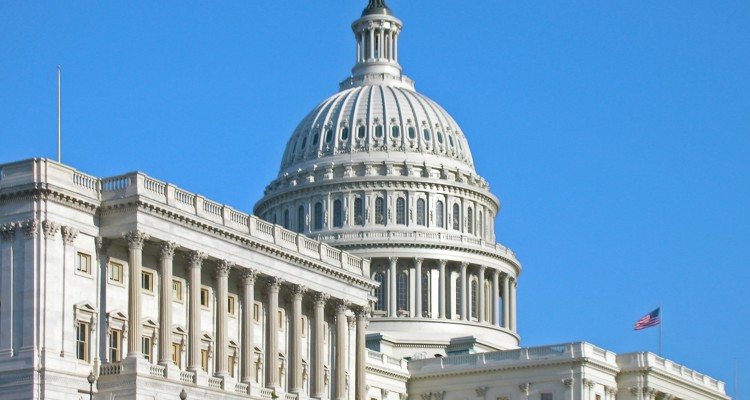 A new bipartisan bill would prevent the DEA from using federal forfeiture funds to pay for its Domestic Cannabis Eradication/Suppression Program. This post from The 420 Times reports the pairing up of two congressmen for the bill which they recently introduced in the lower house.

A pair of U.S. congressmen is seeking to cut off funding for the Drug Enforcement Administration’s “Domestic Cannabis Eradication / Suppression Program.”

The program is funded through controversial asset forfeitures, where agents who suspect you’re in the drug business  take your home and car without due process.

Democratic Rep. Ted Lieu of the L.A. area and Republican Rep. Justin Amash of Michigan have paired up for the “Stop Civil Asset Forfeiture Funding for Marijuana Suppression Act,” which they recently introduced in the lower house.

The duo says the DEA spent $18 million on the program last year in order to arrest 6,310 people.

“As multiple states legalize marijuana across our nation, it is a huge waste of federal resources for the DEA to eradicate marijuana,” said Lieu. “The federal government should focus its precious resources on other issues and let the states innovate in the cannabis field.”

The bill would cut off the lifeblood of the program, it’s funding. The legislation is supported by the Marijuana Policy Project and by the Drug Policy Alliance.

“Rep Lieu has shown leadership on the cannabis eradication issue since championing an amendment earlier this year to slash funding to the program, and Rep Amash is a tireless opponent of the type of wasteful spending that the DEA symbolizes,” said Michael Collins, Policy Manager at Drug Policy Alliance’s Office of National Affairs.