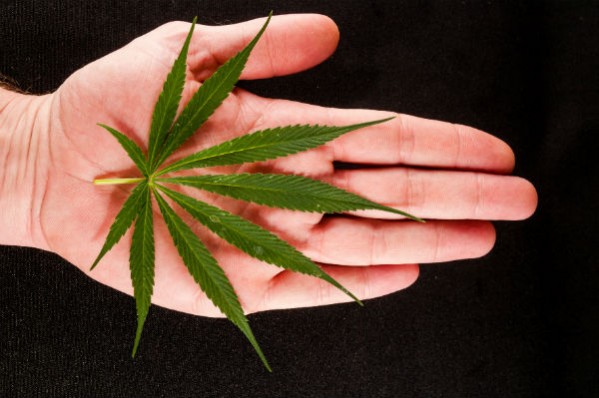 In this post from Whaxy, Marie Veksler reports that the Illinois legislature has passed a bill to decriminalize low-level marijuana possession.

In a massive feat of bipartisanship, the Illinois legislature has passed a bill to decriminalize the possession of small amounts of cannabis. A coalition of Republicans and Democrats approved the bill through the Senate with a vote of 37-19.

Having already made it through the House, the bill will go to the Republican Governor Bruce Rauner following an additional language cleanup. Should the Governor see fit to sign the measure, it will take effect on January 1, 2016.

Under the new statewide law, low-level marijuana possession would be treated more like a traffic ticket. Instead of up to a year in jail and a $2,500 fine, those caught with less than 15 grams of cannabis will face a fine of up to $125 and no court time. The new legal limit of intoxication would be 25 nanograms of THC per saliva milliliter or 15 nanograms per blood milliliter. If made into law, Illinois will join 17 other states that have decriminalized the possession of small amounts of cannabis. The state, alongside almost half the country, already allows for legal medical marijuana.

However, this new piece of legislation does not indicate a strong move towards the legalization of recreational cannabis use. Senator Michael Noland, D-Elgin, a sponsor of the bill stated:

“It’s wrong…but people do use this, and it should not be something that ruins social lives and professional lives as well.”

Supporters are focusing more on the clogged state jails as opposed to total cannabis legalization.

Earlier in 2015, Gov. Rauner announced an ambitious goal of decreasing the Illinois prison population by one quarter. Eliminating arrests and prosecutions for low-level marijuana possession would help immensely in accomplishing that goal. Furthermore, with less court costs, the state would be able to save money for other governmental projects. While the law would not override city ordinances against cannabis possession, it is an attempt to streamline how the state deals with cannabis. A spokeswoman for the governor states he will “carefully consider any legislation that crosses his desk.”