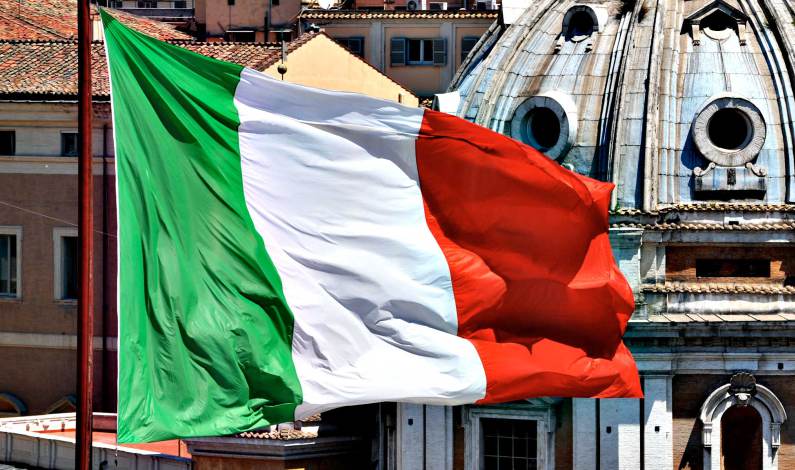 In this post from The Daily Chronic, T J Baker reports that Italy has started on its journey toward legalizing cannabis. Under the proposal, cannabis would become a state controlled substance.

Italy took the first step towards legalizing marijuana for recreational use on Wednesday when over 200 lawmakers agreed on provisional text of a proposal to legalize the consumption, growing, production and sale of cannabis under certain conditions.

The proposal would make it legal to possess up to 15 grams of cannabis, to cultivate up to five cannabis plants at home, and to smoke it in private, and would allow its sale in government-approved cannabis shops.

The proposal was created by Intergrupo Parlamentare Cannabis Legale, a cross-party committee of lawmakers, and sponsored by Benedetto Della Vedova, a junior minister for foreign affairs.

An additional 217 members from both chambers of Italy’s Parliament signed on to the proposal.  Supporters include members of the anti-establishment Five Star Movement, the Greens, the Left, Ecology and Freedom, and a large number of lawmakers from Prime Minister Matteo Renzi’s Democratic Party, including the vice president of the Chamber of Deputies Roberto Giachetti.

The measure will now go before Italy’s 945 member Parliament for consideration.

“We think that in Europe and in Italy it makes sense to work to follow the example of countries that first switched to a system of full legal regulation of the production, sale and consumption of cannabis, adapting its features to our social and legal context,” supporters say.

Under the proposal, cannabis would become a state controlled substance, meaning the government would regulate the sale of licenses to produce and distribute marijuana.