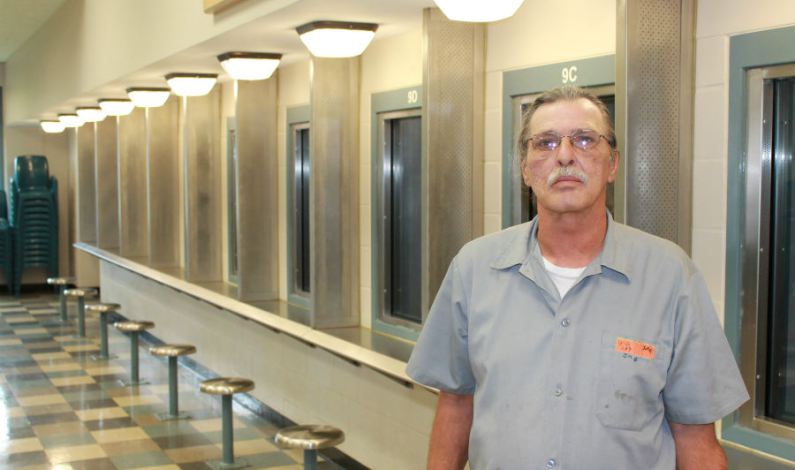 Jeff Mizanskey served 20 years in prison for a third nonviolent offense involving marijuana, a law that has since been repealed, before being released on parole. This post from The Daily Chronic highlights Mizanskey’s release and his ideas about unfair imprisonment, with similar sentiments being echoed by President Obama and U.S. Attorney General Loretta Lynch.

Jeff Mizanskey, 62, walked out of a maximum security prison Tuesday after being in prison for more than 20 years for marijuana-related offenses.

Facing reporters and relatives outside the prison, Mizanskey said “I’ve spent a third of my life in prison. One third.” He also explained that there are people in prison who are child molesters alongside people like him who should not be in prison for marijuana, adding that he sees the molesters come and go and come and go again.

Mizanskey’s case was taken to Gov. Jay Nixon in February by KMBC 9 News. Nixon then commuted the sentence, which allowed for a parole board to issue his release. Mizanskey was originally sentenced after being convicted for a third nonviolent offense involving marijuana. A law then requiring a life sentence for a third offense in the state of Missouri has since been repealed.

Mizanskey said he has no plans to resume marijuana consumption due to his being on parole and the drug still being illegal at the federal level. Instead, he plans to focus on issues like prison reform and legalizing marijuana in Missouri after he spends time with his family, including his son Chris who had not seen his father since he was a teenager.

“Nobody deserves to be in there for marijuana,” Mizanskey said.

On July 14, Pres. Obama called for a sweeping reform of the criminal justice system by eliminating mandatory minimum sentences for nonviolent offenders. Speaking at NAACP convention in Philadelphia, Obama said there is bipartisan support for such reform due to statistics that show 2.2 million individuals reside in American prisons, with the U.S. having incarcerated more people than the top 35 European countries and four times more than China.

“Over the last few decades, we’ve also locked up more and more nonviolent drug offenders than ever before for longer than ever before, and that is the real reason our prison population is so high,” Obama said.

Lynch echoed Obama’s sentiments, adding that the nation should push beyond a “cycle of criminality and incarceration” to one where “law enforcement can protect communities without breaking them.”