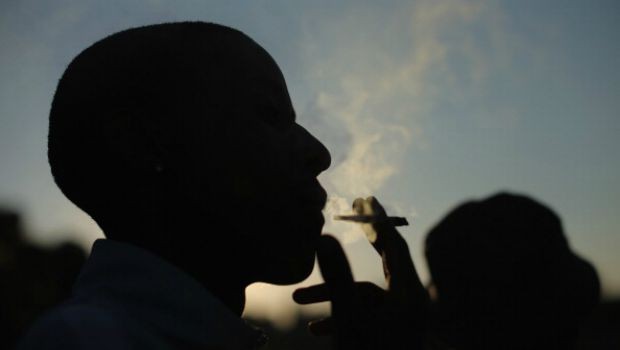 A Medical Innovation bill, proposed in South African Parliament in 2014, is pushing for legal marijuana. This post from AFK Insider discusses how the bill has asked for legalization and medical application of dagga, the local term for cannabis, and is still being debated upon by the Parliament’s Health Committee.

In 2014, a member of the South African Parliament named Mario Oriani-Ambrosini proposed the Medical Innovation Bill.

This law would legalize the commercial, industrial, and medical applications of dagga, the local term for cannabis.

Oriani-Ambrosini died of cancer, but his bill lives on in the Parliament’s Health Committee, where members of the Inkatha Freedom Party are asking that the commercial and industrial regulations be deleted so the bill focuses only on medical marijuana.

The Inkatha Freedom Party is a minor party that collected just 2.4 percent of the vote in the 2014 elections, holding just 10 of the 400 seats in a Parliament governed by the African National Congress with 249 seats.

The next leading party, the Democratic Alliance with 89 seats, has also called for a medical-only bill.

Its health minister, Wilmot James, has called the current bill “over-reaching.” Though Oriani-Ambrosini said he lived longer than predicted thanks to cannabis treatments he received and was a close friend, James counseled members of parliament to “leave emotion aside and consider the bill rationally,” according to South Africa Business Daily.

David Bayever, deputy chairman for the South African Central Drug Authority, testified to the Health Committee that dagga use is unhealthy and leads to respiratory, cardiovascular, mental, and cognitive disorders. He concluded that more research on cannabis was necessary before moving forward.

The South African Medical Research Council weighed in on the bill back in May, saying that “the issue of medical cannabis should be separated from legalization of cannabis.”

The bill itself is very short. Unlike American medical marijuana laws (except California’s), it allows for the use of dagga for the treatments of “a medical condition which, if not cured, may cause the patient’s death or severe impairment to his or her medical condition or quality of life.”

The medical aspect calls for the establishment of one of more health service providers to provide cannabis treatments.

The bill also states that “no one shall be liable or guilty of any offense for growing, processing, distributing, using, prescribing, advertising or otherwise dealing with or promoting cannabinoids for purposes of [medical] treatment.”