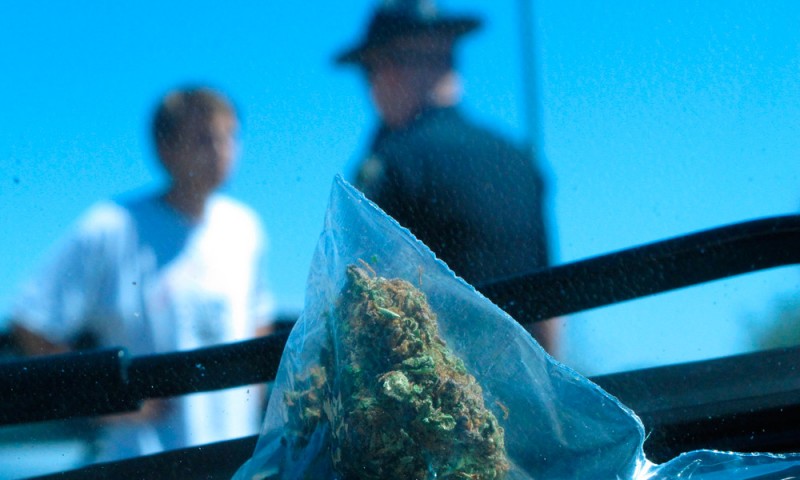 In this post from The Cannabist, Ricardo Baca reviews the results of a recent Gallup poll in which 50 percent of Americans didn’t think legal pot use would make much of a difference on road safety.

While half of Americans don’t think marijuana will have any impact on the safety of roads in legalized states, 47 percent said in a recent Gallup poll that legal cannabis will make driving less safe in states selling recreational pot.

The results are telling, especially when broken out into groups. But while cannabis remains the most-familiar illicit drug in the United States, a 2013 Gallup poll showed that 38 percent of Americans have ever tried marijuana and 7 percent admitted they were current pot smokers.

When the new poll question was asked to 1,007 adults in late-June — “What impact, if any, do you think legalizing marijuana will have on driving in those states?” — 50 percent responded that it wouldn’t make much of a difference while 30 percent said driving would be “a lot less safe” and 17 percent said it would be “a little less safe.”

Results varied most noticeably when broken down by age. The younger the respondent, the less they’re concerned about legal cannabis impacting road safety; About 63 percent of those 18-29 and 57 percent of those 30-49 said legal pot wouldn’t make much of a difference on road safety. Those percentages lessened in older age groups. The 65-plus grouping was the only one that had more people saying streets would be “a lot less safe” (39 percent) than those saying it wouldn’t make much of a difference (31 percent).

But perhaps the educational, “Drive high, get a DUI” campaigns by Departments of Transportation in Colorado and elsewhere are working: Respondents in legal states were slightly less likely (49 percent) to say that legal weed won’t impact road safety than those in non-legal states (52 percent).

In 2014, the first year stoned driving data was collected and separated from drunk driving in Colorado, the Colorado State Patrol said that 12.2 percent of its total 5,546 driving-under-the-influence citations involved suspected marijuana use. That data doesn’t include totals from local police and sheriff’s departments.

If the trend toward states legalizing marijuana continues, it may affect millions more Americans directly or indirectly in the coming years. Gallup’s new study on public views about the effect of legalization on driving will serve as a baseline to measure how these perceptions may change over time.

While the effect of pot use on driving may not be as severe as the effect of alcohol, the National Highway Traffic Safety Administration has stated there are increased risks associated with driving while high. States’ efforts to strengthen regulations and enforcement related to driving after smoking marijuana will likely be guided by how frequently accidents can be traced to pot use. And this, in turn, will likely influence public opinion as well.

While the effect marijuana use has on traffic safety is yet to be determined, for now, these data may defuse arguments that increased legalization across the U.S. will influence driver safety. With just 30% of Americans currently saying that an increase in legal marijuana would make driving a lot less safe, and 50% saying it will not make much difference, the pro-legalization forces may have an advantage.

The poll’s margin of error is 4 percentage points, Gallup said.