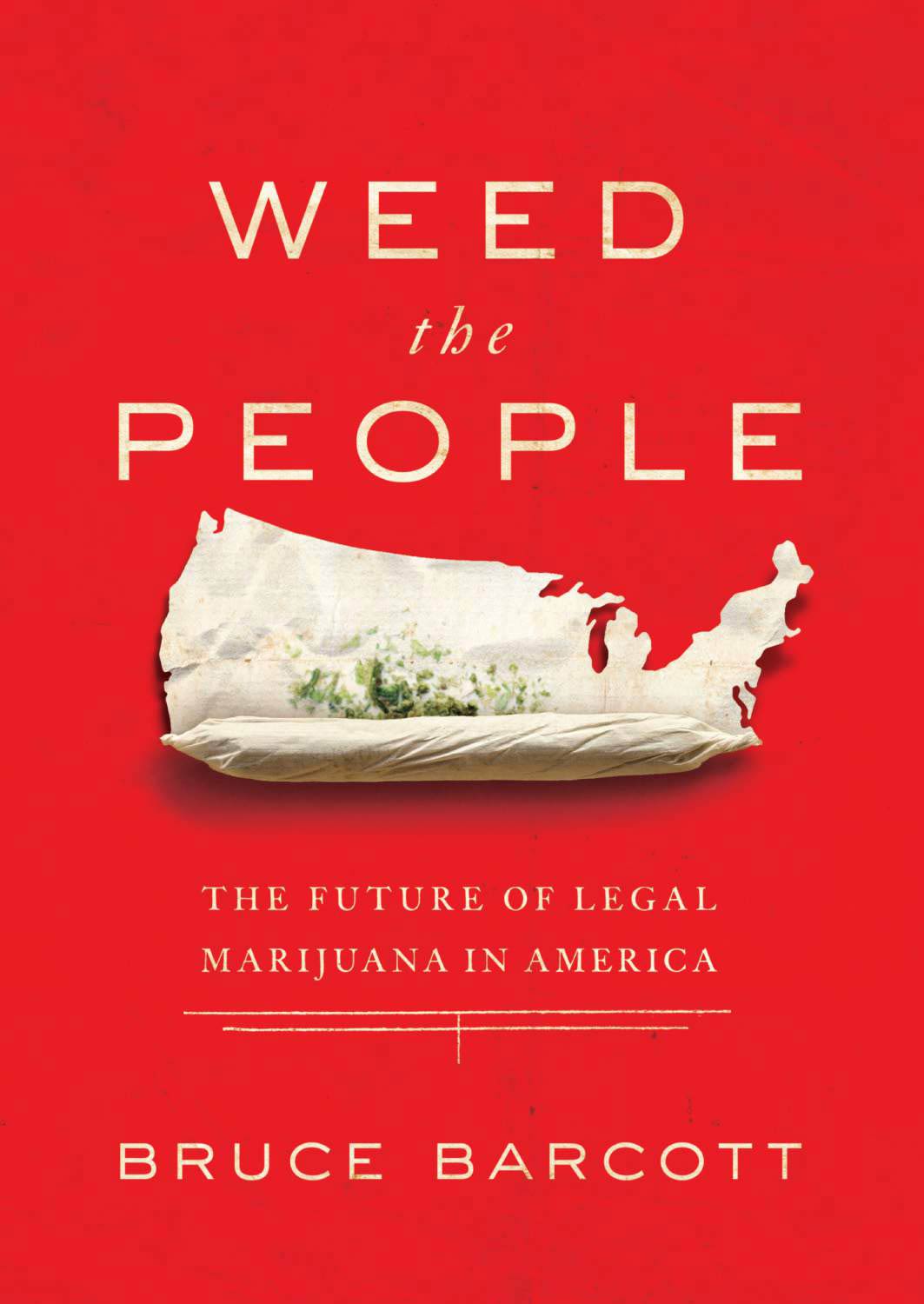 This post from TIME, is adapted from Bruce Barcott’s new book “Weed the People, the Future of Legal Marijuana in America.”

We no longer arrest 12,000 people every year for possessing marijuana in Washington state

In a California courtroom earlier this year, U.S. District Court Judge Kimberly Mueller wondered what exactly was at stake in the federal government’s defense of marijuana prohibition. Mueller is hearing a case that challenges the government’s Schedule I classification of pot, a status that ranks it alongside heroin as one of the world’s most dangerous drugs. As the case wrapped up – a decision is expected this month – she put a question to the U.S. attorneys defending the federal ban. “If I were persuaded” that marijuana’s status was unconstitutional, “what would you lose here?”

As we approach April 20, the goofy global pot holiday, an ever-increasing number of Americans are asking the same question. Polls show that more than half of all Americans now support the legalization of marijuana for adults. On Capitol Hill, the issue has been joined by Senators Rand Paul, Kirsten Gillibrand, and Cory Booker, who recently introduced a bill to federally decriminalize medical marijuana in states where it’s already legal.

What would be lost? I can answer that question. I’m a middle-aged non-stoner who’s been living in a marijuana-legal state for two years. Here is what’s lost when pot goes legal: fear and destruction. Fear of the unknown, fear of skyrocketing use rates, fear of reefer madness. Here in Washington, as in Colorado, we’ve stopped destroying the lives of people who possess a drug that’s less harmful than alcohol. What we’ve gained are new opportunities for responsibility, honesty, and freedom.

That’s not what I expected, but it’s the truth. A little more than two years ago, I was anti-pot. I hated marijuana. I hadn’t really touched the stuff since college. Moreover, I didn’t want my teenage children to have easier access to pot. Instinct told me to vote no to legalization.

Then a friend swayed my vote. Legalization wasn’t about whether I loved or hated pot, she said. “This is a race issue. It’s a civil rights issue.” Generations of African-American men sat in prison “because they were caught with a substance that’s less harmful than alcohol,” she said. “You’re a white guy, so you don’t have to worry about it. Others do.”

Fair enough, I thought. I held my nose and voted yes. The next morning I awoke to find that we’d legalized pot. My first thought involved the word holy and is inappropriate for a family publication. My second thought was this: What in the world did we just do?

I spent the next two years searching for the answer. I’m a science journalist. I’ve sifted through peer-reviewed research and weighed competing claims on everything from climate change to brain science. So I went to work. A tide of research on pot and the developing brain flooded my office. I embedded within Colorado’s legal marijuana industry. At the 2014 Cannabis Cup in Denver, I achieved the status of Only Man Sober. At Children’s Hospital Colorado, I saw frustrated doctors dealing with the CBD craze, with parents desperate to calm their child’s seizures with marijuana-derived cannabidiol. I vaped, I ate, and I smoked – legally – with no untoward effects. And I observed how the rollout of legal, regulated pot affected my family, my friends, and my community.

Here’s what I found. Legal, well-regulated marijuana has had an overwhelmingly positive change for my state, my community – and yes, my family. That’s not the answer I expected.

There have been bumps. Pot-infused edibles have been a problem for some people – Google “Maureen Dowd” and “bad trip” – but state regulators quickly reduced the allowed dosage and increased controls on the products. The solution was market regulation, not mass incarceration.

The upside? We no longer arrest 12,000 people every year for possessing marijuana in Washington state. Those are 12,000 people who kept their jobs, went to college, supported their kids, and enjoyed happy and productive lives. State-licensed pot farmers have driven illegal growers out of the state. Mexican cartel pot has no market here. Thousands of new jobs have been created. We’ve seen no pot-inspired crime wave, no mass conversion of citizens into stoners. Parents know more about pot than we did two years ago; when we talk to our kids about avoiding it, we come from a place of knowledge, not fear. My family is safer and healthier because marijuana is regulated and legal.

Other states and municipalities are about to reap those same benefits. In Washington D.C., which implemented pot legalization last month, police made more than 5,700 arrests for marijuana in 2011. The racial disparity in those arrests is shocking. D.C.’s black residents are eight times more likely to be arrested for marijuana than their white neighbors. This despite the fact that use rates are virtually identical. In D.C., as in so many other American cities, marijuana laws have become nets that harvest young black men into the industrial prison system.

via I Thought Legalizing Pot Would Be a Disaster. But It Turned Out To Be Wonderful. | TIME.