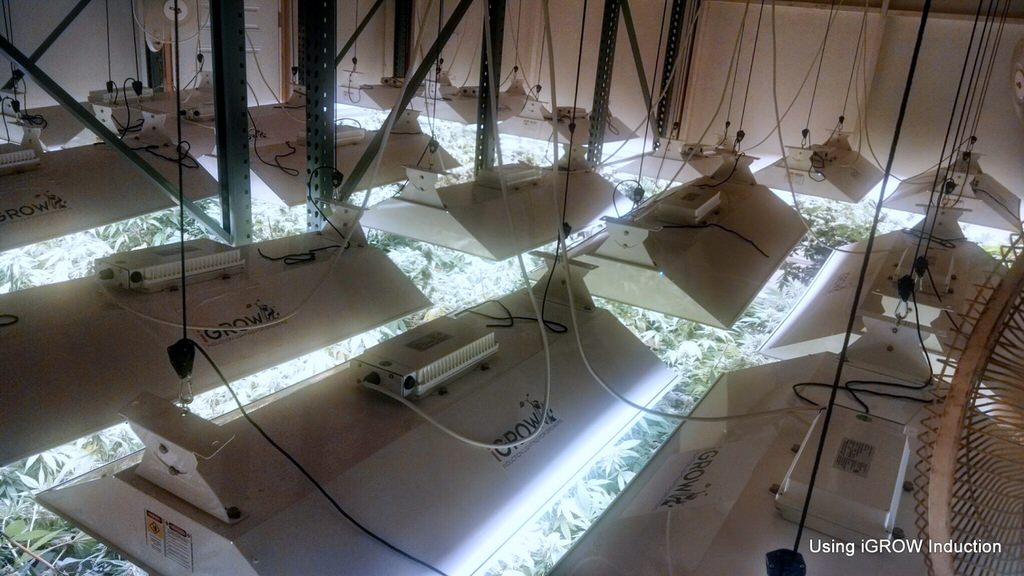 In this post from Forbes, Julie Weed highlights the rich target market of first-time marijuana growers for the innovative products of startup lighting companies.

Each time a new state legalizes marijuana, entrepreneurs jump in to fill niches that can play a part in cannabis growth or sales there. With new greenhouses and growing spaces come purchases of new grow-lights, an essential tool for a robust cannabis crop, and start-up lighting companies are responding to the need with innovative products.

First-time growers are a rich target market for these products. “It is easier to sell to somebody who is building from scratch, than convincing someone to retrofit and replace all their current lights and investment,” said Noah Miller of Black Dog LED. Sean Tegart, president of BIOS Lighting based in Florida says LED is rapidly becoming the light of choice for growers, “We started to see a tipping point about three to six months ago.”

“LED lights can be optimized from the ground up for the agricultural grower,” said Tegart. Unlike HID lights, LEDs can be programmed to deliver different parts of the visible and non-visible light spectrum to plants to optimize their growth, and will last 15-20 years without bulb changes. “Getting a higher yield from the cannabis crop and lowering energy costs mean the lights will pay for themselves in a year,” he said.

While Tegert sees a broad potential future for his seven-person company, his team began with a focus on the cannabis-growers market because it looked like “the fastest path to profitability.” Bios Lighting recently introduced its first product, designed by Neil Yorio, who had developed agriculture lighting systems for NASA missions and Tegart says he already has cannabis-growing customers in five states.

“The right light can make a cannabis crop mature ten days faster and that means more money for growers who can get that investment sold faster,” said Ari Seaman an owner of iGROW, a Cleveland-based agricultural lighting manufacturer company that began operations in 2009. iGROW agricultural light delivers the full spectrum of colors of the sun, fine-tuned to the needs of cannabis plants.

Bios Lighting, Black Dog and iGROW each have just a handful of employees. They contract out their manufacturing, making it less expensive to enter the market.

iGROW earned $500,000 in 2012, its first year of sales. This year the company says it expects to sell $20 million worth of lights. iGROW’s customer base has also changed over the last three years. “Eighty percent of our first year sales were to non-marijuana growers,” said Seaman. Now more than half of all sales go to marijuana growers.

Miller became Black Dog’s second employee in 2011 because he thought “the marijuana business was going to explode,” and his company did surpass $1 million in sales by year three of its existence. Most of the Black Dog buyers are individuals growing their own marijuana.

Because cannabis has been illegal, studies of its growth under different conditions are hard to come by. This makes it challenging for growers to compare the new lighting products. Each company is doing its own proprietary testing and product development.

An obstacle that lighting companies and others face when selling to cannabis growers is federal law that makes it difficult for those growers to have back accounts. Companies like iGROW and Bios Lighting are developing financing options, sometimes with third parties who work alongside the bank, to help growers ensure a bright future. 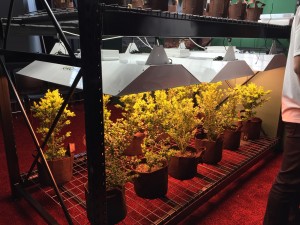