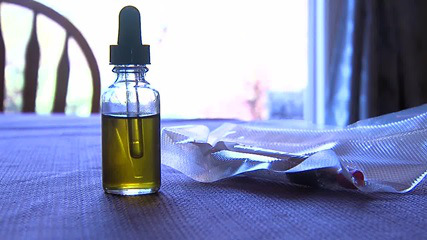 In this post from abc27 News, Myles Snyder reports that Pennsylvania state senators have approved legislation to legalize medical marijuana.

Senate Bill 3 was sent to the state House on Tuesday by a vote of 40-7.

Patients with a prescription could obtain medical marijuana in oils, pills and gels and mix prescribed medical cannabis into their foods, but edible cannabis products could not be sold.

An amendment Tuesday also allows for vaporization, where marijuana is heated to form a vapor, to be prescribed for cancer, post-traumatic stress, and seizures.

The bill also allows for cannabis ointments, tinctures and nebulizers; where mist inhaled into the lungs.

A State Board of Medical Cannabis Licensing established under the Department of State would provide regulatory oversight and licensing.

Governor Tom Wolf has said he would sign a medical marijuana bill if it reaches his desk, but its future is uncertain in the House.