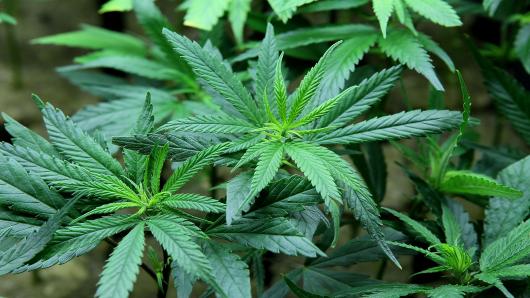 Two marijuana users have sued a Denver marijuana business claiming it has used a “patently dangerous” fungicide to grow its weed. This post from CNBC turns the spot light on the first product liability action filed against the legal marijuana industry.

The marijuana industry may be booming in Colorado, but pot entrepreneurs face a very big problem: pesticides.

Two marijuana users, including a cancer patient, filed a lawsuit last week against a pot business that they claimed used an unhealthy pesticide to grow its weed. The pesticide in question is Eagle 20 EW, a fungicide often used on grapes and hops.

The chemicals, used to stave off mites, mildew and other pests, could also be harmful to humans when used on a product that is later burned for inhalation. Eagle 20, in particular, contains a chemical called myclobutanil that produces toxic hydrogen cyanide gas when burned.

The lawsuit alleges that LivWell, a pot company in Denver, should be penalized for using a pesticide that was not listed by the state as safe for use on marijuana.

The state of Colorado lists pesticides that are approved for use on food and tobacco crops, but it doesn’t specifically outlaw Eagle 20 and other pesticides.

“We believe that the people behind this effort do not want the commercial cannabis industry to succeed and that LivWell was targeted because of its success. We value the health and safety of our customers and patients and have no interest in compromising on that,” said Dean Heizer, chief legal strategist for LivWell, told CNBC Thursday.

In April, city officials withheld 60,000 plants produced by LivWell because of concerns with the fungicide. However, the crop passed residue tests conducted by an independent lab and were released to be sold.

The lawsuit purports that residue tests are for vegetation but should not apply to tobacco or marijuana plants that are heated before inhalation.

This is the first pot product liability claim in the United States since the legalization of marijuana.

Source: Marijuana industry could be uprooted by pesticide lawsuit