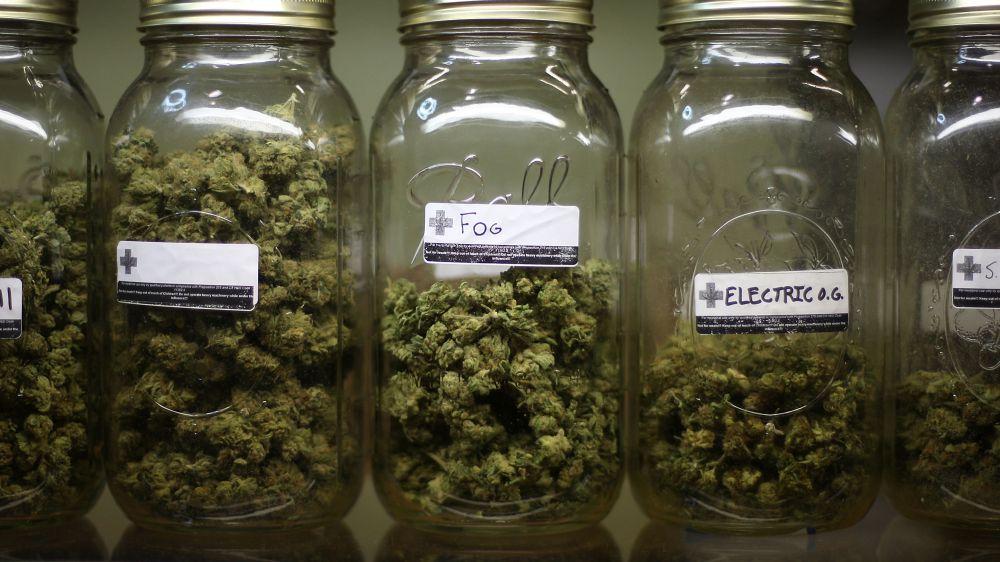 In this post Rafa Fernandez De Castro discusses the impact marijuana legalization is having on the overall cartel business of Mexico:

HOW MEXICAN DRUG CARTELS ARE REACTING TO MARIJUANA LEGALIZATION IN THE U.S.

Mexican cartels are often compared to corporations. And in some ways they are. Like any international business, they are constantly innovating and adapting to compete in one of the fiercest capitalist markets of all: the transnational drug trade.

Legalization advocates argue that Mexican cartels are taking a hit from the gradual legalization of marijuana in the United States, which has allowed U.S. consumers in a handful of states to purchase domestically grown weed. While some analysts remain skeptical about the impact legalization is having on the overall cartel business, there are indications that these criminal organizations are adjusting to shifts in the marketplace by targeting domestic consumption, diversifying their product offering, and tapping unexploited areas of criminal opportunity.

Hope says there’s still a market niche for Mexico’s lower-end drug trade weed, since legal marijuana in states like Washington and Colorado is more expensive. “Complete substitution has not gone into effect,” he said, “The market is definitely changing, but cartel adaptation will happen in years not months.”

There are other signs of market disruption. In some instances, the entire flow of the drug trade has changed course. DEA spokesman Lawrence Payne told NPR last year that “Sinaloa operatives in the United States are reportedly buying high-potency American marijuana in Colorado and smuggling it back into Mexico for sale to high-paying customers.”

Mexico is still a limited market. Overall, Mexicans are nowhere near American consumption levels. But according to a 2014 study published by Mexican research university CIDE, the latest government reports “suggest that the number of consumers in Mexico is considerable.” The study says that a 2010-2011 national poll reported 1.2 million drug users.

The increased availability of methamphetamine drugs in the U.S. is “directly related to high levels of methamphetamine production in Mexico,” according to the DEA and U.S. Department of Justice 2014 National Drug Threat Assessment Summary. The report notes that meth and heroin seizures have increased dramatically along the border while marijuana busts remained stable from 2010 to 2013.

If those trends are accurate, it would mark the beginning of an important market shift, according to Javier Osorio, a professor and criminal violence researcher at the John Jay College of Criminal Justice in New York.

“Assuming that marijuana is legalized entirely in the United States, the quality of American pot could displace Mexican pot … between 16 and 20 percent of Mexican drug trafficking income could be affected,” Osorio told Fusion.

The problem, he warned, is that cartels don’t play by normal business rules.

“Cartels have a competitive advantage. They specialize in violence, and they will not hesitate to use it in order to enforce their product above better quality and other factors.”
– Javier Osorio

“The competitive advantage of criminal organizations stems from their proficiency in violence, intimidation and smuggling, none of which are essential to compete in legal markets,” Ethan Nadelmann, director of the Drug Policy Alliance, told Fusion. “One would expect the more sophisticated drug-trafficking organizations to try to adapt to marijuana legalization in the US, but in the long run they will not be able to compete with a legal industry, just as Al Capone and his ilk ultimately lost out to a legally regulated alcohol industry.”

Indeed, the cartels, which have the manpower and resources, are already involved in other illicit business ventures, including extortion, kidnapping, oil trafficking, and trafficking of persons, to name a few. And some analysts think that’s a natural progression that’s not necessarily related to the legalization of marijuana in states like Colorado and Washington.

Ultimately, he said, the fate of Mexican black-market weed could be determined by price points established in legal U.S. markets.

“In the early marijuana legalization phase local governments need to decide what price to set on marijuana,” Bailey told Fusion.

If the price is not too high, cartels could be snubbed out of the biggest marijuana market in the world.

via How Mexican Drug Cartels Are Reacting To Marijuana Legalization In The U.S..