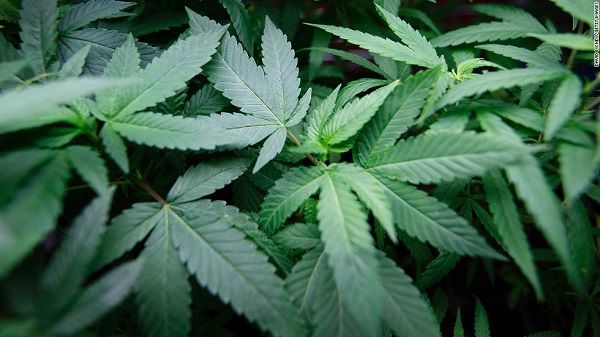 A landmark marijuana reform case in Mexico’s Supreme Court, being fought on human rights grounds, could pave the way for marijuana legalization in the country. This post from Drug Policy Alliance discusses how the public debate on marijuana reform has gained momentum in the country that has been most affected by the war on drugs.

This debate in Mexico’s Supreme Court is extraordinary for two reasons: because it is being argued on human rights grounds, and because it is taking place in one of the countries that has suffered the most from the war on drugs. In the eight years since former President Felipe Calderon ramped up the militarized response to drugs and trafficking, the surge of violence has led to the death of 100,000 people and the disappearance of 25,000 in Mexico.

The public debate on marijuana has surged in Mexico in recent months since the case of an 8-year old girl with epilepsy who became Mexico’s first medical marijuana patient made national and international headlines. The government granted the right to import and administer a cannabis-based treatment for the young patient.

“It is unprecedented for the Supreme Court to introduce a human rights dimension to the debate on drug policy,” said Lisa Sanchez, Latin American Programme Manager for Transform Drug Policy Foundation and México Unido Contra la Delincuencia. “If the Court recognizes that the prohibition of marijuana consumption and cultivation for non-commercial purposes limits the right to the free development of one’s personality, it may determine that various articles in the General Health Act are unnecessarily punitive. This could would give citizens the possibility to cultivate marijuana for personal use without having to turn to the underground market.”

Marijuana reform has gained unprecedented momentum throughout the Americas. In the United States, Colorado, Washington, Alaska, Oregon, and Washington D.C. have legalized marijuana for adults. In December 2013, Uruguay became the first country in the world to legally regulate marijuana. In Canada, the new Prime Minister Justin Trudeau and his Liberal Party have promised to legalize marijuana. There are currently medical marijuana legalization bills being debated in Brazil, Chile, Colombia, Costa Rica, and Mexico.

Mexico has borne the brunt of bad drug policies. It’s good to see the country begin to roll back the harmful drug war by debating a new approach, starting with marijuana reform.