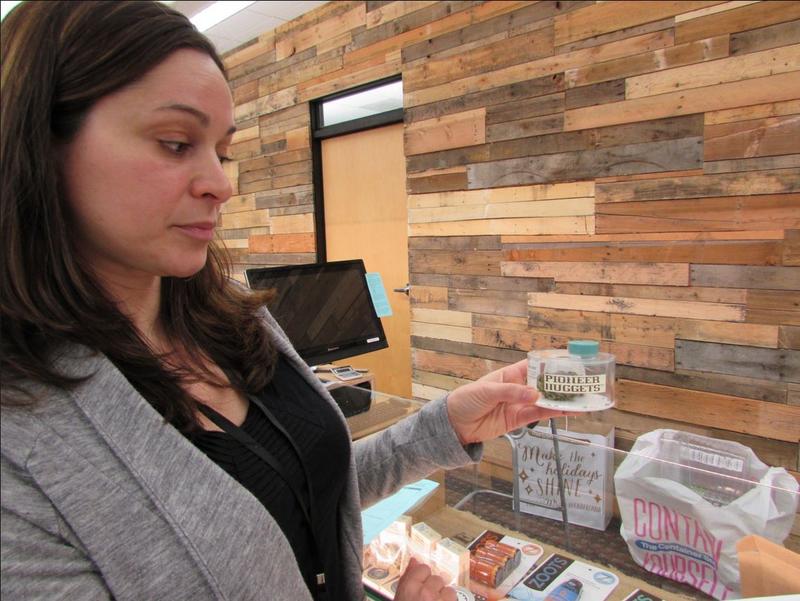 In this post from KUOW.org, Amy Radil reports that medical marijuana dispensaries in Washington State are preparing to emerge from the shadows.

Gov. Jay Inslee answered that question in April, when he signed a law requiring they obtain licenses and join the state regulatory system.

But medical marijuana dispensary owners have more questions about emerging from the shadows, and they’re turning Robert McVay, an attorney with Seattle’s Canna Law Group.

“Some of them are saying, ‘Hey, we’ve been spotty on our tax payments, and we want to clean our act up so we have a history of good behavior prior to this licensing process,’” McVay said.

Now medical businesses will be brought into the same system and face the same taxes and regulations. McVay said the new law puts recreational and medical marijuana businesses on the same playing field.

“But it’ll be a much smaller playing field,” he said. “No matter how many new licenses they issue, you’re going to see more businesses close than open.”

Since the passage of I-502, federal officials have criticized Washington’s “gray market” in medical marijuana, saying that it fell short of the tightly regulated system they had hoped for. That was one impetus for the new legislation. Now regulators must put forward a process for qualifying medical dispensaries to seek licenses. It’s not clear how many will be able to obtain licenses and remain open.

John Davis, a longtime legalization advocate, hopes to be one of them. As CEO of the Northwest Patient Resource Center in West Seattle, he’ll have to get a smaller sign for his business to comply with state rules, but that’s all right by him. 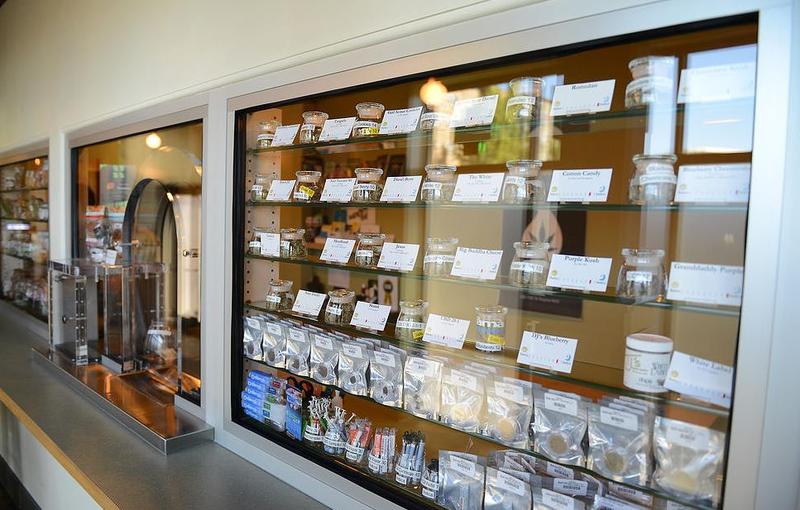 The new law instructs regulators to give higher priority to dispensaries that have had good business practices, opened before 2013 and already applied for licenses. Davis sought a retail license in Seattle but didn’t receive a high enough number in the lottery.

Some medical marijuana patients have said they oppose merging the two systems. They said medical dispensaries are better at helping address pain and serving patient needs. They also worry about paying more because of the state excise tax.

Maria Moses runs both types of businesses. Dockside Co-Op in Fremont is a medical dispensary and Dockside Cannabis in Shoreline is a state-licensed retail store.

Under the new law, she could seek an endorsement to serve medical patients at her recreational stores. But she said recreational stores may not have the products or information patients need. It’s a different atmosphere from her dispensary, which is smaller and quieter.

“We do have a lot of patients who are very sick,” Moses said. “I just can’t imagine them wanting to stand in line at a rec store with music playing really loud. It’s just a different experience.”

Moses said medical marijuana patients and the original I-502 licensees are worse off under this legislation. That’s because in Seattle, retail licenses were scarce. The 21 lottery winners considered their licenses “golden tickets” to legally sell marijuana.

Those original retailers may not only be facing more competitors, but competitors may have better locations.

When Moses opened her retail store in Shoreline, and leased a second location in Seattle’s Sodo neighborhood, her stores had to be 1,000 feet from schools, parks and childcare centers.

A piece of proposed legislation would preserve the buffer zone for schools and playgrounds but allow cities to shrink it to 100 feet from other facilities.

Moses said she’s already invested in building out her new Sodo store, so she can’t just move if better locations open up.

Ultimately some stores may cater more to medical users. Current recreational stores will be able to seek a “medical endorsement” that allows them to serve authorized patients as young as 18.

John Davis said he expects the two systems to become one. He said products that started for medical use, like transdermal patches, will also appeal to recreational users.

“Maybe some like (it) because it helps them unwind at the end of the day and doesn’t get them too blasted.”

In the end, he said, “I don’t think that you’re going to see a huge distinction.”

via Medical Marijuana Providers Prepare To Emerge From Shadows | KUOW News and Information.