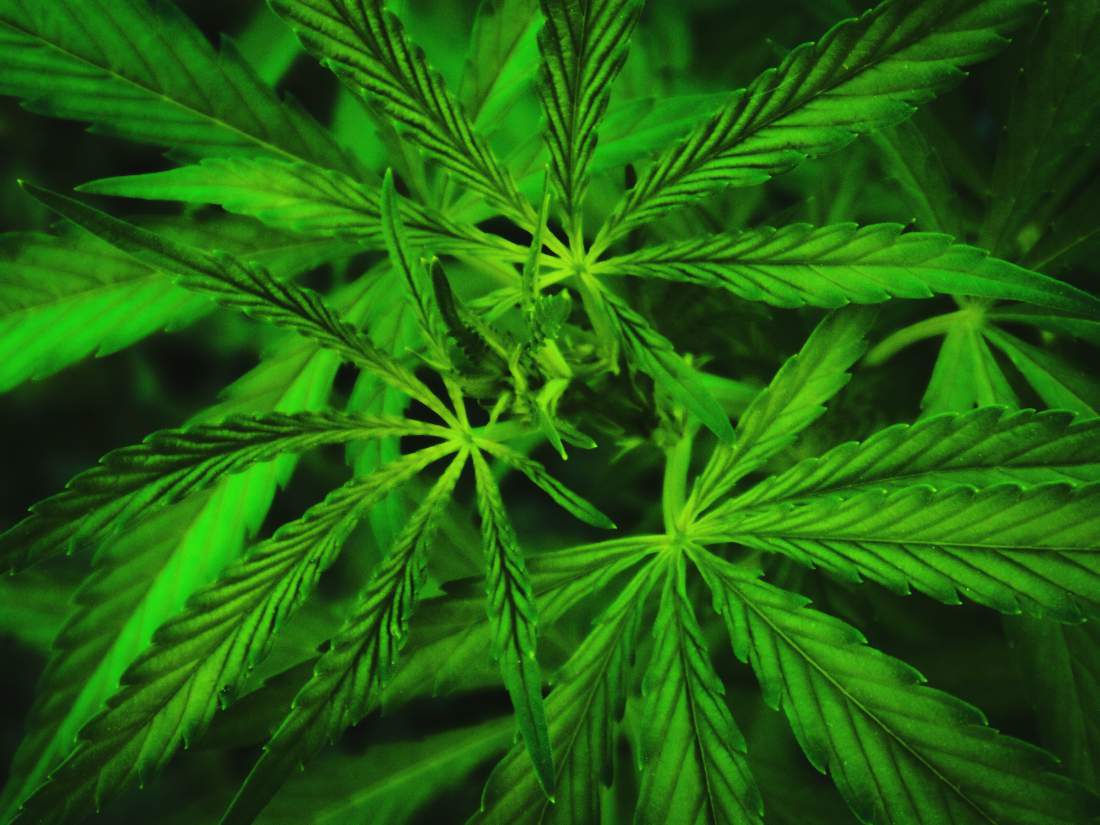 In this post from TIME, Alexandra Sifferlin reports that under the new marijuana law in Minnesota pills and oils are approved, but smoking marijuana remains prohibited.

Pills and oils are approved, but smoking marijuana remains prohibited

Minnesota eased a statewide ban on medical marijuana products Wednesday, approving the use of pills and oils for seriously ill patients, while upholding a ban on products that can be smoked.

Under the new law, users will be able to use liquid and pill extracts of marijuana plants, provided they are suffering from serious conditions such as epilepsy, HIV and cancer, the Associated Press reports. The law also restricts sales to only eight dispensaries within the state.

While legalization advocates hailed the new rules as a step forward, they argued that Minnesota’s approach was unusually restrictive, potentially excluding patients living in rural areas or on tight budgets from obtaining the drugs.

via Minnesota Takes Half Step Toward Legalizing Marijuana | TIME.