This post from We Are Anonymous reports that Monsanto has patented the first genetically modified strain of marijuana, a move that might pave the way for marijuana decriminalization. 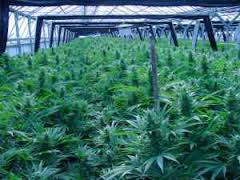 Currently U.S. federal law, and most international western laws in general, prohibit the use, cultivation and selling of marijuana. The classification of marijuana as an elicit substance has been argued for years, with this move by Monsanto paving the way for decriminalization. 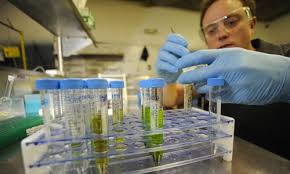 Lawyers and members of the science community are praising the move by Monsanto, looking at the patent as an investment opportunity. “Currently, Federal law criminalizes marijuana and hemp derivatives because public opinion is still against it and legal commercial production in the U.S. is currently handled by a patchwork of small farmers whom are not trusted by investors. A major player as Monsanto could bring confidence within government and towards investors in the market if it were to own a large part of the exploitable lands and commercial products,” says lawyer and marijuana specialist, Edmund Groensch, of the Drug Policy Alliance.[1]

One argument for the patent is the medical use of GM marijuana; for Big Pharma to join the bandwagon in producing strains with the ability to produce “more active compounds” easily implemented in medicine. 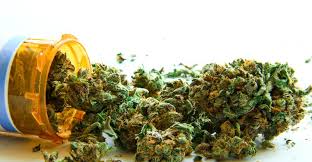 Can the corporate bad guy win votes by fast-tracking the legalization of marijuana? Though it’s still in the early stages, the world has witnessed the “what Monsanto wants, Monsanto gets” policy. Companies like Monsanto don’t normally spend millions on research unless there are future plans and financial interest in marijuana legalization. [2] 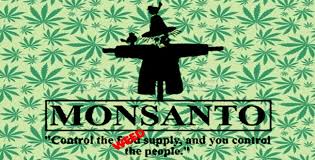 The process by which genes from one living thing are spliced into another, defying laws that nature would not allow, to create genetically modified products, raised a lot of questions. What are your thoughts?