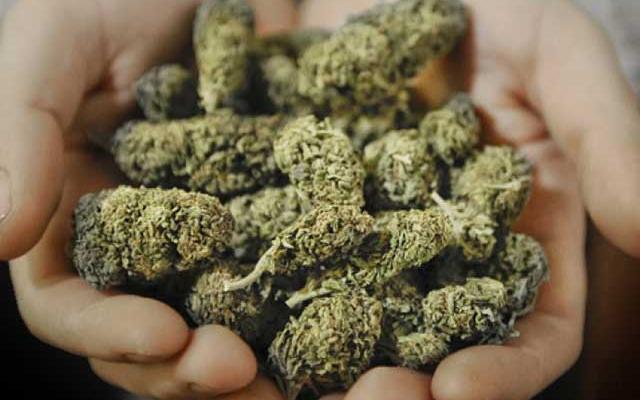 A new survey has found that Americans are showing more interest in pot reform than in the advancement of tech public services like Uber and Airbnb. This post from High Times reviews the result of the latest poll.

The majority of the American population believes that the legalization of marijuana is more crucial to the development of our society than the advent of tech services like Uber and Airbnb, according to a new poll.

While the federal government continues to sandbag the issue of pot reform in the United States, a new NBC News/ Wall Street Journal survey has found that 47 percent of the citizens across the nation believe that “relaxing laws against the use of marijuana” is a step in the right direction. Only 30 percent of the respondents said that efforts to legalize the leaf were on the wrong path to the greater good of our civilization, while 20 percent reported not giving a damn either way.

Perhaps the most fascinating aspect of the latest poll is not that most Americans support the legalization of the cannabis plant, but that they expressed more of a concern with this reform than they did for the technological advancement of “gig economies,” which are represented by popular emerging public services like Uber and Airbnb.

The survey found that only 38 percent of the population feels progressions of this nature is important to the continued development of civil society, while 12 percent said these contributions were a downfall. Once again, another 20 percent reported not caring about the issue either way.

It is equally as interesting that the demise of prohibition shined brighter in the survey than many other controversial issues, including the creation of “more restrictive laws on abortion,” which 36 percent said was moving forward in a positive manner, and “the more active involvement of religious groups in politics,” garnering favorable support from only 24 percent.

Therefore, it seems there are now more Americans who support pot reform in the U.S. than there are people backing women’s rights and those working to push God deeper inside the schizophrenic chambers of our government.

In contrast, legalizing weed did not fare as well as some issues. A strong majority of the population—59 percent—stand firm on the idea that gay and lesbian rights is heading in the right direction. However, the real winner was the public’s deep seeded addiction to social media. A whopping 60 percent said they believe the concept of sharing cat memes, depressing status updates, duck faces and political diatribes is a positive development.

The results of the latest poll are not a shocking revelation.

Over the past year, several surveys have been published revealing the American public’s support for the legalization of marijuana. Some analysts suggest that once public opinion consistently lingers in the 60-65 percent mark, Congress will be forced to make changes to the federal pot laws.