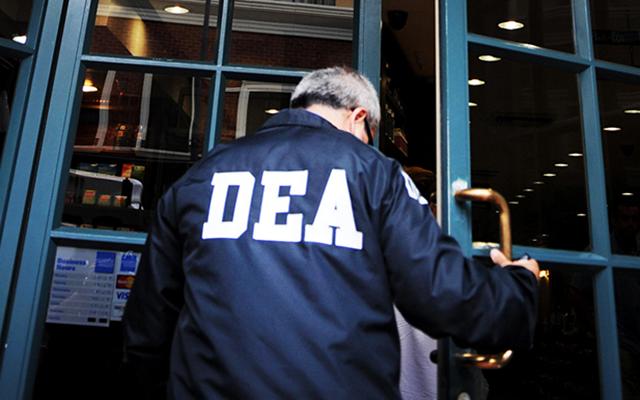 In this post from HighTimes, Sativa Von Tee Se reports that an initiative to legalize recreational marijuana in Arizona has gained support from an unlikely source.

An initiative to legalize recreational marijuana in Arizona has gained support from an unlikely source.

A former Drug Enforcement Administration Special Agent, who spent six years as the DEA’s Marijuana Coordinator in Miami and New Mexico, is now speaking out in favor of legislation that would create a full-fledged recreational marijuana program in Arizona. After years of fighting the War on Drugs, Finn Selander has done an about-face, and he sat down with ABC15 to explain why.

“As an agent, I was doing my job,” Selander said. “I was enforcing the law. It was definitely hard at times… I would see injustice in a number of cases.”

Now a member of Law Enforcement Against Prohibition, or LEAP, Selander said that he’s seen too many lives ruined by strict marijuana laws and those laws need to change.

According to ABC15, the initiative he’s supporting is set to to appear on Arizona’s 2016 ballots and “proposes legalizing marijuana for recreational use for those over the age of 21, creating a network of shops licensed to sell and distribute it and taxing it 15 percent on top of the regular sales tax.”

via Former DEA Agent Speaks Out in Favor of Legal Marijuana | High Times.