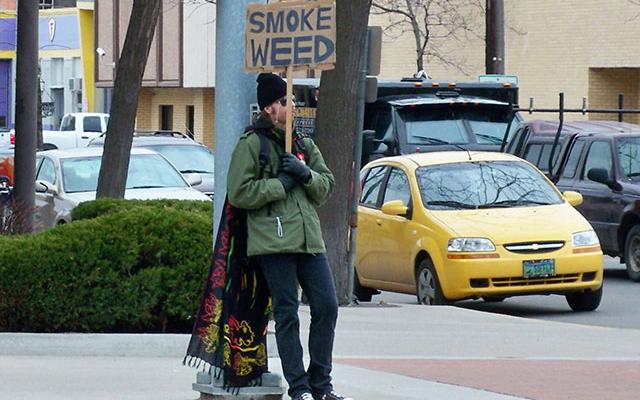 In this post from High Times, Maureen Meehan highlights a new study that suggests that smoking pot is 114 times safer than drinking alcohol.

While debate continues to boil over the legalization of marijuana, a new study suggests that smoking pot is 114 times safer than drinking alcohol.

Initially published in the journal Scientific Reports (a subsidiary of Nature), a team of international researchers sought to quantify the risk of death associated with the use of commonly used substances. They found alcohol to be the deadliest followed by heroin, cocaine, tobacco, ecstasy and meth. Way down on the list, by a vast margin, was pot – 114 times less deadly than booze.

As reported by The Washington Post, these results are not exactly new, but they do reinforce drug-safety rankings based on similar findings reported a decade ago but gathered through a “slightly different methodology.” In this new study, marijuana was the only drug studied that posed a low mortality risk to its users.

The report recommends “risk management prioritization towards alcohol and tobacco rather than illicit drugs” and notes that low amounts of risk associated with pot suggest a “regulatory approach rather than the current prohibition approach.”

It is also not the first time health experts and advocates have called for more regulatory control over alcohol and tobacco, which are controlled in name only under the Controlled Substance Act. In fact, their use is encouraged by certain corporations and advertising companies.

If lawmakers read this report and consider the recommendations of its authors, these findings could have a major impact on marijuana reform in the United States.

via Pot Shown to Be Much Safer than Alcohol and Other Drugs by a Long Shot | High Times.