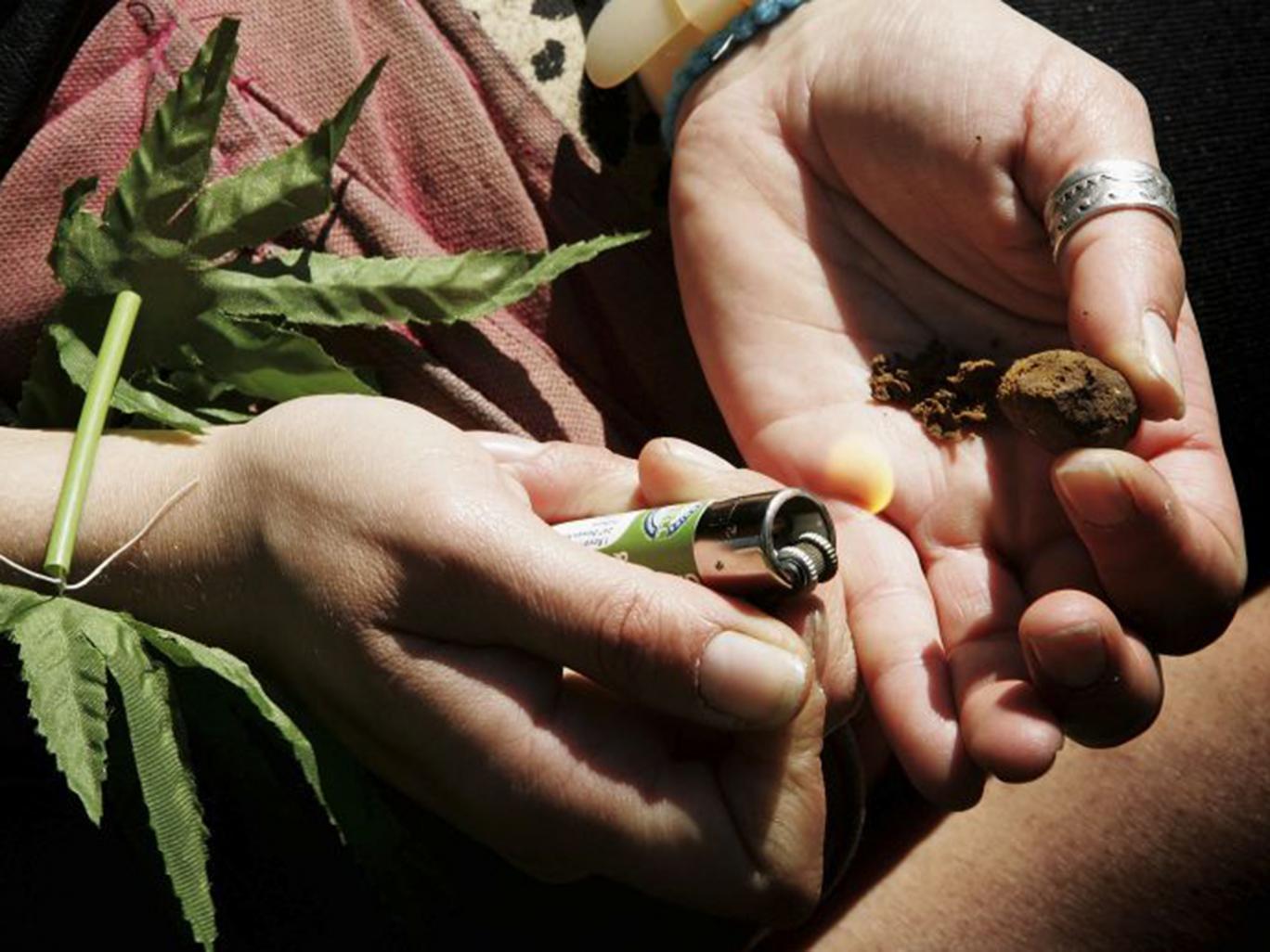 Private analysis for the Treasury concludes that legalizing cannabis could generate millions in tax revenue as well as huge savings for the justice system. This post from The Independent highlights a study, carried out by the government, that underlined the appeal of following the lead of several countries and US states in legalizing the drug.

Legalising cannabis would raise taxes worth hundreds of millions of pounds and produce large savings for the criminal justice system, a private analysis for the Treasury has concluded.

It judged that regulating cannabis, which was used by more than two million people in the UK last year, could generate “notable tax revenue” and “lead to overall savings to public services”.

The Treasury study, seen by The Independent, was commissioned by the former Deputy Prime Minister Nick Clegg ahead of the general election to help formulate Liberal Democrat drugs policy if the party remained in office.

Following David Cameron’s general election victory, the Government has set its face against reform of Britain’s 40-year-old drugs laws and rebuffed calls for a new approach to cannabis use.

But his officials’ research underlined the appeal to the Treasury and the courts and prisons system of following the lead of several countries and US states and legalising and regulating the drug.

Norman Lamb, the Lib Dem health spokesman, said the study – believed to the first carried out by the government – added to growing evidence pointing to the need for a new approach to cannabis.

He said: “This is an important contribution to the wider debate on drugs reform and shows the UK could make savings in public spending and generate notable tax revenues from a regulated cannabis market, probably in the hundreds of millions of pounds, some of which could be spent on better education around the dangers of drugs use.

“There are successful cannabis markets emerging in different parts of the world and we should look to learn from these experiences. The burden is now with supporters of the status quo to explain why prohibition should continue in the face of the emerging evidence.”

The research drew heavily on a study by the Institute for Social and Economic Research (ISER) at the University of Essex, which calculated an annual windfall of between £500m and £800m to the Treasury if cannabis was treated in the same way as tobacco.

George Osborne’s department agreed that regulating and taxing cannabis had the potential to “generate notable tax revenue, although we expect it to generate less than the c £0.5-0.8bn pa ISER assumes”.

It worked on the basis that the highly potent forms of cannabis, such as skunk, would remain illegal and under-18s would be barred from buying the drug as they are with cigarettes.

The Treasury said the rate of duty would depend on how much money the government wanted to collect and the extent to which it wanted to drive down use. VAT would also be levied on cannabis if it was legalised.

It pointed to research concluding that legalisation could have a small impact on the NHS costs. The research speculated on a range of outcomes between a saving for the health service of £16m and a cost of £128m.

However, any extra spending is likely to be outweighed by annual savings of between £55m and £147m to the criminal justice system, the Treasury said. If people were no longer charge for possession of cannabis, there would savings of £18m to the police, £24m to the courts, £9m in community sentences, £3m to the probation service and £2m to prisons.

It also suggested that the cost of dealing with more serious drugs offences would drop as users switched to the legal market.

The Treasury cited research concluding that cannabis use is not closely linked to adult productivity, although it pointed to academic studies pointing to long-term adverse effects for consumption of the drug among under-16s. It said there was a “high level of uncertainty” around that point, but it believed that the impact of negative impact of legalisation on economic productivity “would most likely be towards the lower end of the 0-£3bn range”.

In a Commons debate on cannabis legislation, the former Conservative Cabinet minister Peter Lilley said cannabis should be legalised and made available for medicinal use, telling MPs: “Even Queen Victoria allegedly used cannabis to relieve menstrual pain and if it’s a Victorian value then surely it can be made more widely available.”

He said: “Prohibition of cannabis drives soft drug users into the arms of hard drug pushers. Only by providing some legal outlets for cannabis can we break the contact between cannabis users and those pushing cocaine, crack and heroin.”