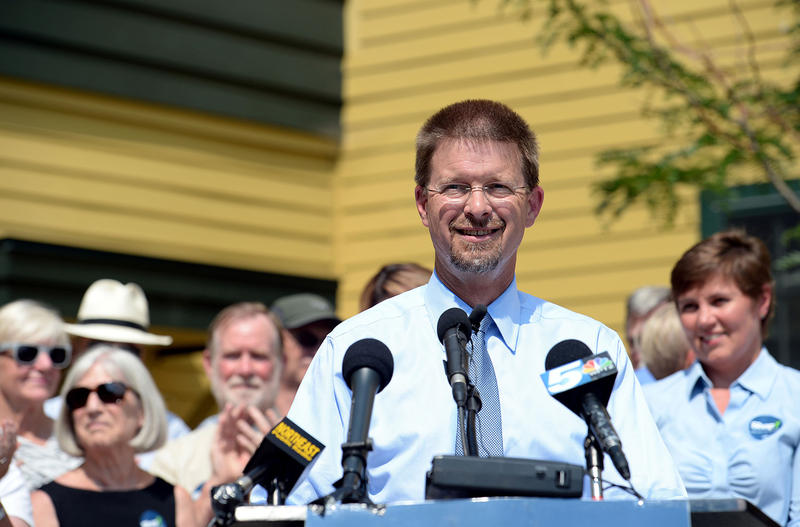 News reports out of Vermont indicate that a major political shift has just occurred that well positions the state legislature to become the first in the nation to end cannabis prohibition and replace with tax-n-regulate policies.

With national surveys and the vote totals in favor of legalizing cannabis in the four vanguard states equaling similar levels of support–54%–some elected officials have finally ‘got it’ about the need to end cannabis prohibition, if only because it is no longer politically popular.

A state legislature voting in the majority for cannabis legalization, with a supportive governor awaiting passed legislation to sign, has yet to happen in America. Arguably, once a state legislature passes cannabis legalization legislation, this action more so than voter initiatives placed on the ballot by stakeholders in reform (be them civil justice groups or business interests) will likely spark a ‘reefer revolution’ among states that want the revenue and public policy controls that the long-failed federal prohibition does not provide them.

With a largely supportive and anti-prohibtion legislature and governor (in Democrat Peter Shumlin) already in place in the Green Mountain state, the only political impediment was the Speaker of the House Shap Smith, who, in his run up to try to become the state’s next governor, has reversed his public stance on cannabis legalization from undecided to publicly endorsing Vermont legalizing cannabis:

“It’s clear to me in my discussions with Vermonters that in general, the people in this state probably favor legalization. And I certainly believe that we can legalize marijuana if we do it right.” – House Speaker Shap Smith

Will the Vermont legislature be the first one to officially legalize cannabis?

Yesterday’s policy reversal from Speaker Smith almost certainly places Vermont in the lead to do so.

Source: Vermont Legislature: Will They Be First In The Nation To Legalize Marijuana? | NORML Blog, Marijuana Law Reform