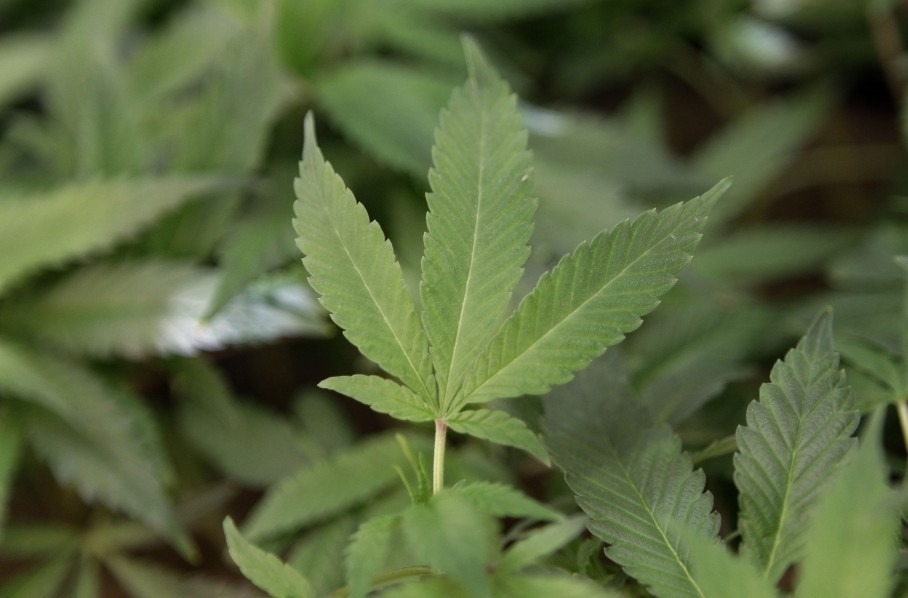 In this article from The Washington Post, Michael E. Miller discusses how marijuana came to be called a gateway drug and how almost a century later this theory’s validity is under assault.

Last Tuesday, a radio host asked Chris Christie how, if he were elected president, he would handle states that legalize marijuana.

“I will crack down and not permit it,” he said stridently. His reasoning was simple.

“Marijuana is a gateway drug,” the New Jersey governor confidently asserted. “We have an enormous addiction problem in this country. And we need to send very clear leadership from the White House on down through the federal law enforcement. Marijuana is an illegal drug under federal law. And the states should not be permitted to sell it and profit from it.”

But Christie’s claim is being met with skepticism, and not just by the millions of Americans waking and baking this 4/20 morning. (April 20, or 4/20, is celebrated by cannabis enthusiasts around the world.) Almost a century after the “gateway” theory first terrified some Americans, its validity is under assault.

The idea that marijuana leads Americans to harder drugs and eventual ruin dates back to Harry Anslinger. In 1937, the nation’s first drug czar warned that pot could turn us all into potential killers. “How many murders, suicides, robberies, criminal assaults, holdups, burglaries and deeds of maniacal insanity it causes each year, especially among the young, can only be conjectured,” he wrote, according to the Atlantic. “No one knows, when he places a marijuana cigarette to his lips, whether he will become a joyous reveler in a musical heaven, a mad insensate, a calm philosopher, or a murderer.”

That same year, Congress passed the Marijuana Tax Act, which made it practically illegal to smoke weed. But as marijuana use rose in the 1960s, the United States actually moved toward more lenient laws. In 1972, a bipartisan commission appointed by President Richard Nixon recommended decriminalizing the drug. (Nixon ignored it.)

By the late 1970s, the United States was becoming more conservative again. And with first lady Nancy Reagan’s “Just Say No” campaign in the 1980s, the gateway theory became widespread. D.A.R.E. programs across the country warned schoolchildren that taking that first toke would send them spiraling down into addiction.

There are some studies that show marijuana use is associated with using more serious drugs later in life. In a widely publicized 2014 experiment, neuroscientists found that marijuana use was correlated with “exposure-dependent alterations of the neural matrix of core reward systems” in the brains of young smokers that could conceivably lead to addictions to harder drugs.

But “correlation does not mean causation,” sociology professor Miriam Boeri wrote recently on the Conversation under the headline, “Why are politicians still referring to marijuana as a gateway drug?” Moreover, many of the most widely quoted studies claiming marijuana is a gateway drug — including the 2014 experiment — have been challenged, Boeri wrote. Citing more recent studies, she argued that poverty, social environment, association with hard drug users and mental illness are actually much better predictors of hard drug use. “Crime has not increased in states that have legalized marijuana; it’s actually gone down. Surprisingly, opiate overdose deaths have gone down as well,” she said. “If anything, marijuana can work as a gateway out of hard drug use.”

“The risk of other illicit drug use in cannabis users may be higher because few people try hard drugs prior to trying cannabis and not because cannabis actually causes the use of harder drugs,” Michelle Taylor, a researcher studying marijuana at the University of Bristol, echoed in the Guardian. “Therefore, observed associations could be the result of societal ordering and availability of drug.”

When asked anonymously, pot smokers themselves reject the gateway drug idea. A 2013 survey of habitual marijuana smokers found that less than 20 percent agreed with the idea of pot being a gateway drug. Almost twice as many disagreed.

Despite the debatable science, politicians like Christie keep insisting that marijuana is a gateway drug as if it’s a given. That’s probably more a question of politics than sound public policy, Boeri and Taylor suggest.

Some researchers now say that the real gateway drug is already legal: nicotine.

Denise Kandel, a professor of sociomedical sciences at Columbia University, coined the term “gateway drug” back in 1975. Even back then, however, she was more concerned about nicotine than marijuana.

“Nicotine acts as a gateway drug on the brain, and this effect is likely to occur whether the exposure is from smoking tobacco, passive tobacco smoke, or e-cigarettes,” they concluded. “More effective prevention programs need to be developed for all the products that contain nicotine, especially those targeting young people. Our data suggest that effective interventions would not only prevent smoking and its negative health consequences but also decrease the risk of progressing to illicit drug use and addiction.”

To his credit, Christie wants to crack down on e-cigarettes, too. But that has less to do with them being a gateway drug than it does New Jersey’s $1 billion budget gap: a shortfall that would go up in smoke if New Jersey legalized marijuana.

via Today is 4/20/2015. Is it finally time to stop calling marijuana a gateway drug? – The Washington Post.