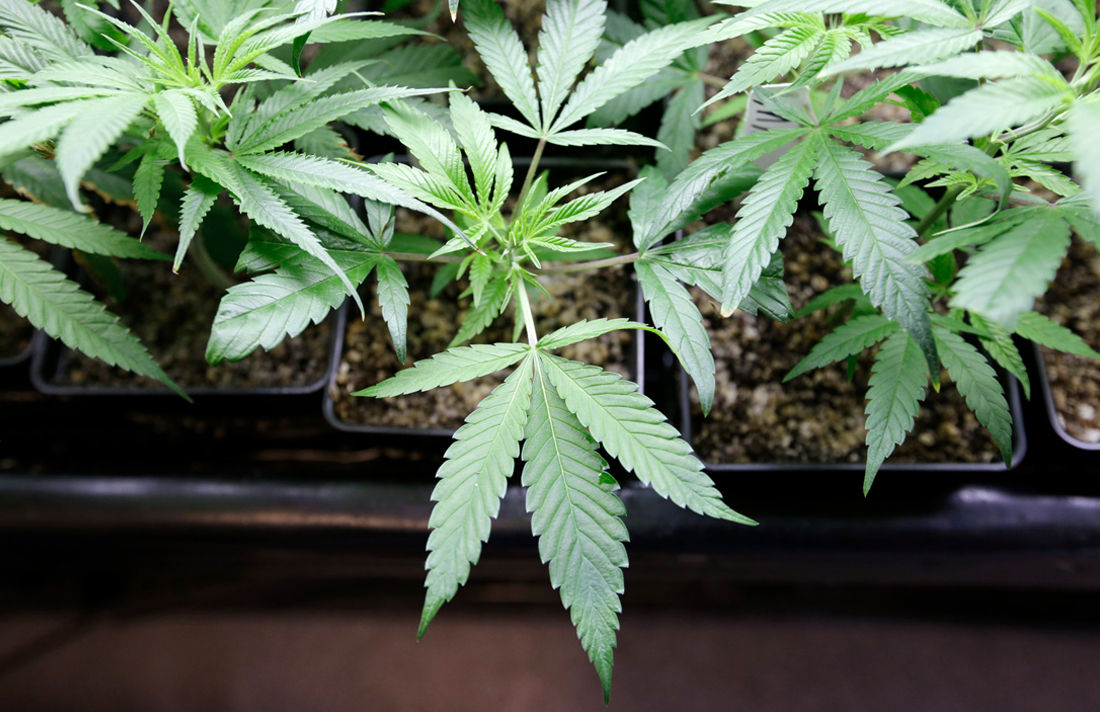 In this post from Cannabis Culture, Jeremiah Vandermeer reports how a 76-year-old B.C. grandfather has been handed a six month mandatory minimum prison sentence for growing a small marijuana garden.

CANNABIS CULTURE – Unfortunately, this is not an April Fools’ joke: A 76-year-old B.C. grandfather who couldn’t afford to pay his bills on a small pension has been handed a six month mandatory minimum prison sentence for growing a small marijuana garden.

Crown and defence lawyers made a joint submission for the six-month jail term — the minimum sentence after the Conservative government toughened the country’s drug laws.

Crown prosecutor Anthony Varesi said Clarkson rented the property in Little Fort in the North Thompson Valley for more than 10 years. He was assisted by a female pensioner who earlier pleaded guilty to a lesser role in helping him harvest.

Clarkson came under suspicion after police were alerted to the smell coming from the property. They found 150 small plants. At harvest, the value was estimated at $60,000.

Stephen Harper and the Conservatives are happy to lock-up impoverished elderly people who haven’t hurt anyone. Watch for more of this as economic times grow harder for retiring seniors in Canada.

via This is Not an April Fools Joke: 76-year-old Gets Mandatory Six Months in Jail for Small Pot Garden | Cannabis Culture.