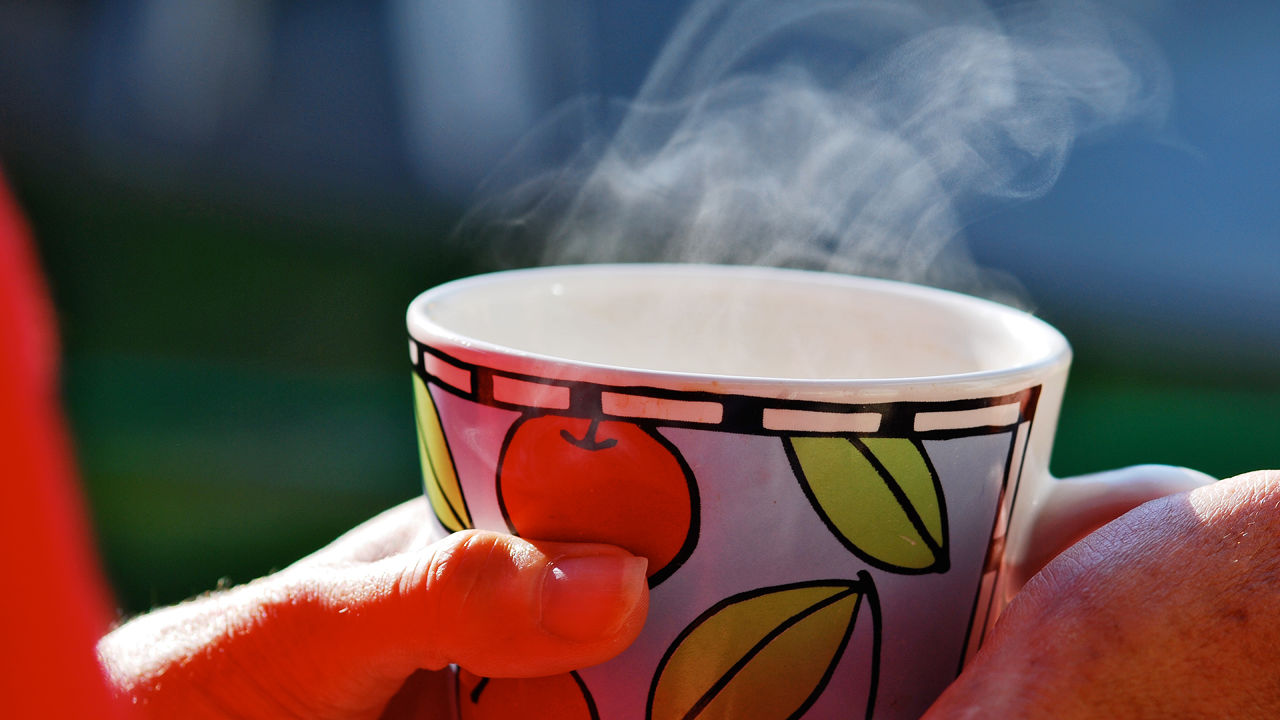 In this post from Fast Company, Neal Ungerleider reports that a new wave of marijuana-infused coffees is bringing customers a hemp-flavored edge to their morning joe.

The marijuana connoisseur’s term for smoking pot in the morning has a fresh new connotation: A new wave of marijuana-infused coffees is bringing customers a hemp-flavored edge to their morning joe. So far, these new marijuana coffees come from two places where purchasing is quasi-legal: Los Angeles and Seattle.

Los Angeles-based coffee company Compelling & Rich markets its Ethiopian Yirgacheffe beans as “herb conditioned.” In this case, the herb is exactly what you think it is, and the conditioning process is designed to make the coffee smell like high-grade marijuana. But there’s only one catch: While it smells like marijuana, it won’t get you high.

Compelling & Rich uses a process called green coffee conditioning that exposes unroasted coffee beans to vaporized ingredients at a low combustion point, and then infuses the coffee with that flavor. To date, the company has used the process to create coffees infused with marijuana, oolong tea, and chai tea.

Kian Abedini, the company’s owner and roastmaster, told the LA Weekly, “I’m essentially hot-boxing the roast room” when infusing the beans. While Abedini gets buzzed, the coffee drinker isn’t actually exposed to any THC in the process. The “herb conditioned” moniker was added on the advice of a lawyer, and the beans are now available through the company’s site at a cost of $18 for a 10 oz. bag.

Before Abedini could launch his product, he needed wise counsel. He tells Fast Company that his lawyer “advised me that since the product isn’t medicated (all the THC is burned off in the process of roasting) and as long as I’m selling it without a label identifying it as coming into contact with marijuana, I’m legally in the clear.”

Compared to Los Angeles, which still requires doctor’s notes for legal purchase of marijuana, Washington state has has been a libertarian paradise since the purchase of recreational marijuana there was decriminalized. This means that selling marijuana-infused coffee that actually contains THC is much easier.

Fairwinds Manufacturing, a Washington-based marijuana company in the Portland suburbs, sells marijuana-laced coffee for both conventional coffeemakers and for cartridge-based coffee makers (though it, like many other businesses, can’t actually say “K-Cup” due to copyright laws). Fairwinds’ Catapult Cannabis Coffee sells for a stiff $10 per pod, or cheaper for regular ground coffee.

For dispensaries, marijuana-laced coffee is extremely useful: It’s a high-sales margin novelty item that gets curious outsiders into their store. Much like marijuana-infused cakes or soft drinks, it offers sales possibilities that their more conventional products don’t have. And for those people who just don’t feel like paying $10 for a pod of cannabis coffee, the Internet has DIY recipes as well.

via Want To Be A Superproductive Stoner? Marijuana-Infused Coffee Has Arrived | Fast Company | Business + Innovation.