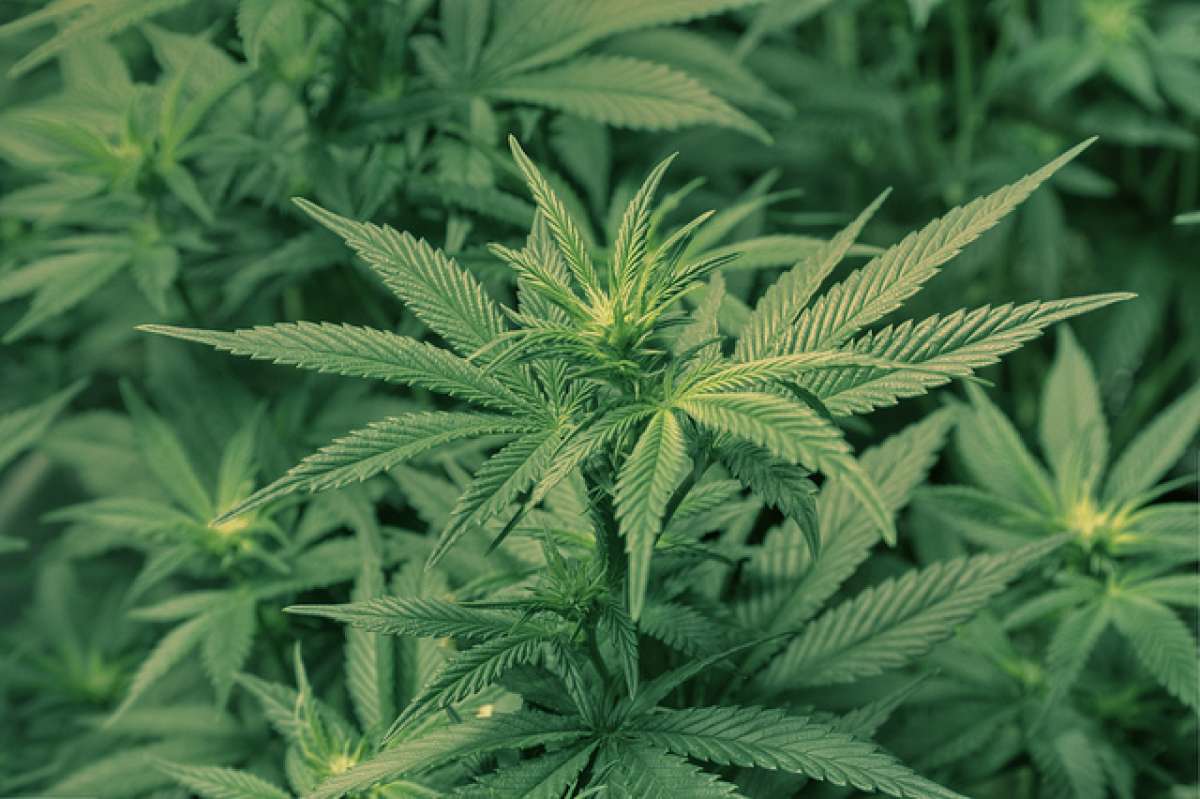 In this post from Popular Science, Alexandra Ossola presents a synopsis of science’s findings about how smoking pot affects our body.

Our obsession with marijuana’s mystifying powers goes back a long time; though its first documented use was in 2727 BC, there’s some indication that our ancestors cultivated cannabis plants in the earliest days of agriculture. Since then, marijuana has spread around the world, used for medicine, religious purposes, or recreation by almost every culture. Clearly, pot does something for us. But until recently, scientists didn’t have the technology to really figure out how pot makes us feel the way it does (other than testing it anecdotally, of course).

It gives us the munchies

Tetrahydrocannabinol (THC), the active compound in marijuana, binds to special pathways called cannabinoid receptors, found on the membrane of cells in the brain and elsewhere in the body. When these receptors are activated, they change the function of a certain type of hunger-regulating neuron, according to a study conducted on mice and published earlier this year. Normally when those neurons are activated, they tell mice that they’re not hungry. But when the cannabinoid receptors are turned on, the neurons tell the mice to chow down.

When those same cannabinoid receptors are stimulated, tissues in the body get the message to relax, which can reduce pain. Scientists have even figured out how to harness its painkilling powers in specific parts of the body.

It can lower a man’s fertility

Pot contains endocannabinoid anandamide, a chemical found to change the pH of the testicles and make sperm weaker swimmers.

It could help fight bacterial diseases

Scientists aren’t quite sure how THC wards off antibiotic-resistant bacteria, as the researchers behind one 2008 study found.

Its effects are more intense when combined with booze

In a study from 2001, people who smoked pot then took a few shots of liquor had double the THC levels of those who didn’t drink.

It’s really, really hard to die from smoking it

Although marijuana’s effects can be intense enough to be scary–as one writer for Popular Science found out in 1884–Americans are much more likely to die from painkillers, heroin, cocaine and even alcohol.

It makes us fearless

Feel-good dopamine also lowers your inhibitions. That’s why people who are high are not allowed in some sports competitions, like the Olympics–it reduces fear and anxiety to the point that officials think that it gives smokers a competitive edge. Clearly, the regulations committee hasn’t seen the research about the eating and the lazing around that also result from smoking pot–habits that don’t exactly produce ideal athletes.

via Here’s How Weed Affects Your Body | Popular Science.