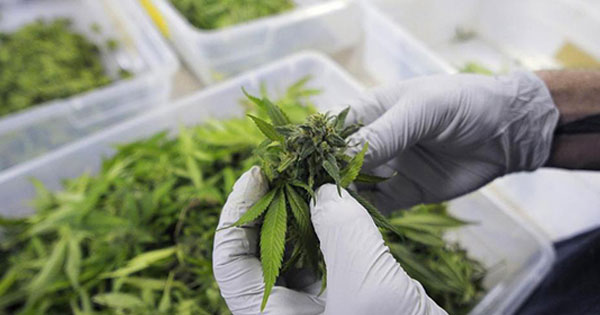 This post from World News Daily Report unveils the first genetically modified strain of marijuana created and patented by Monsanto.

Monsanto, the multi-billion agribusiness giant, has announced today it has patented the first genetically modified strain of marijuana.

The news that has been welcomed by scientists and leaders of the agriculture business alike as a move forward towards the industrial use of marijuana and hemp products could bring a major shift towards marijuana policies in the U.S.A. and ultimately, to the world.

Under present US federal law, it is illegal to possess, use, buy, sell, or cultivate marijuana, since the Controlled Substances Act of 1970 classifies marijuana as a Schedule I drug, although it has been decriminalized to some extent in certain states, Monsanto’s interest in the field has been interpreted by experts as the precursor to “a major shift in marijuana policy in the US” as it is believed the company would not have invested so much time and energy if it had not had “previous knowledge” of the Federal government’s “openness” towards the future legalization of marijuana. 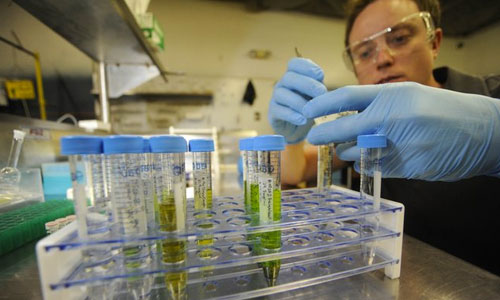 “Currently, Federal law criminalizes marijuana and hemp derivatives because public opinion is still against it and legal commercial production in the U.S. is currently handled by a patchwork of small farmers whom are not trusted by investors. A major player as Monsanto could bring confidence within government and towards investors in the market if it were to own a large part of the exploitable lands and commercial products”. 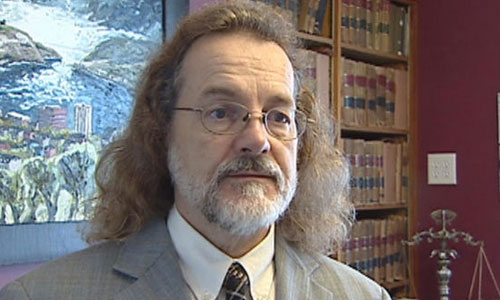 Other experts, such as James Adamson, president of Medical Marijuana Technologies, believe the only way marijuana is to become legal in the US is through the branding of a GM strain.

“There is presently no way to control the production of marijuana and the quality of the strains. A GM strain produced by a company with the credentials and prestige of Monsanto would definitely lend a massive hand to pro-legalization activists within certain spheres of government and within the business world” he explains.

Although Monsanto’s testing on cannabis is only at an experimental stage, no plan has yet been released by the agriculture business firm as to what purposes the patented strain would be used for, although specialists believe answers should come this fall as rumors of a controversial new bill which could “loosen up laws around medical marijuana” is reportedly scheduled to pass before congress coming this fall.

Critics fear genetically modified cannabis will mix with other strains and could destroy the diversity of DNA, a reality dismissed by most studies claim experts.