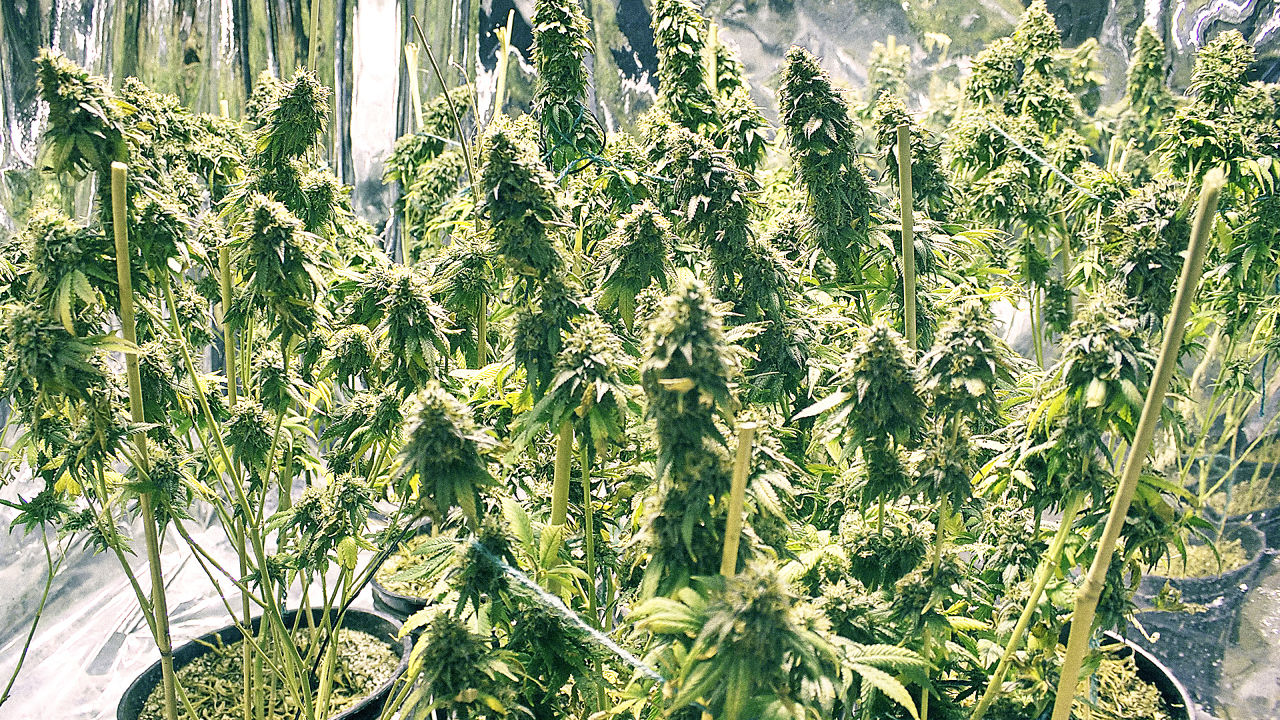 This post from Fast Company describes how Potbotics wants to make available personalized marijuana for people with medical disorders by helping them in finding the strains that will work best for them.

Marijuana connoisseurs may soon have a new option for finding the best weed: brain scans.

In the past, the marijuana selection process went something like this: buy whatever your dealer offers. If you’re lucky, you can choose between strains with vaguely evocative names like Blue Dream and Romulan. Then, with the advent of medical marijuana dispensaries, selection became more refined. All of a sudden, that Blue Dream comes with information on its percentage of THC (the ingredient that gets you high) and CBD (the pain relief ingredient).

A software and technology company called Potbotics plans to offer even more nuanced information for people who still aren’t finding the strains that will work best for them. Potbotics has three wildly different products in development, but they all have one common thread: They’re all “focused on elevating cannabis to higher standards,” according to CEO David Goldstein. Potbot is a “virtual budtender,” Brainbot is EEG software that can match people to strains of weed, and Nanopot is a DNA reader for cannabis seeds.

BrainBot is the least intuitive business of the three, but it makes a little more sense once you learn that Potbotics cofounder Baruch Goldstein (David’s father) previously worked on cognition tests with EEGs for pre-Alzheimer’s patients. The actual BrainBot product is software for a wireless medical-grade helmet that can take an EEG analysis, send it to cloud servers, and analyze it for certain indicators. Those indicators lead to personalized cannabis recommendations.

To test BrainBot, Potbotics gave EEGs to patients before cannabis ingestion and after, comparing the difference. This data can be used to determine which specific strains work best on patients with different EEG results. 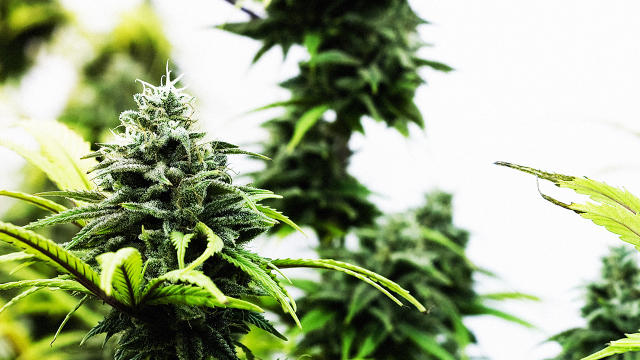 For the moment, the product is only suitable for people with neurological disorders like epilepsy and Alzheimer’s, but in the future Goldstein imagines that it could be combined with muscle sensors, EKGs, and other tests to help people with different diseases.

“We anticipate current medical cannabis doctors and general practitioners will use this,” says Goldstein. “The software could also be used for other things.”

PotBot is also a tool for personalized marijuana selection—albeit one that’s based more on subjective user input. When it launches in the next one or two months, PotBot will consist of a smartphone app, a website, and a robotic kiosk for dispensaries that recommend cannabis types based on ailments reported by the user.

“We don’t talk about taste, flavor, or smell, and we stray away from strain names,” says Goldstein. “Strain names aren’t tied to medical benefits because certain strains at different dispensaries don’t give the same therapeutic relief since their cannabinoid levels are different.” Cannabinoids, like CBD, have different medical properties. Patients aren’t given a strain name, like Blue Dream, by PotBot—instead, they are told the balance of different cannabinoids that they should be looking for.

It’s too early to tell if any of the Potbotics products will pan out successfully, but at the very least, they’re a unique attempt at further legitimizing the medical cannabis market. Plus, there’s no reason why recreational marijuana users wouldn’t eventually want their own personalized cannabinoid recommendations.

via Pot Is Getting Personal: Soon You’ll Get Marijuana Based On Your Brain Activity | Co.Exist | ideas + impact.