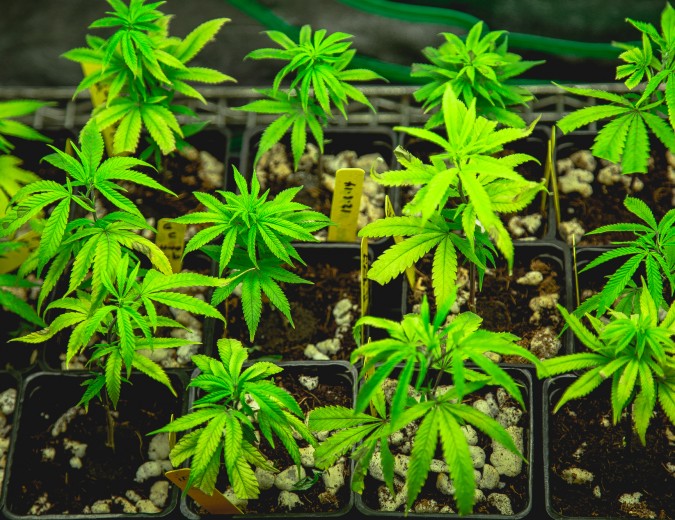 In this post from Reset.Me, Paul Armentano reports that a growing body of science is pointing at the possibility of marijuana deficiency being a real thing.

For several years I have postulated that marijuana is not, in the strict sense of the word, an intoxicant.

As I wrote in the book Marijuana Is Safer: So Why Are We Driving People to Drink? (Chelsea Green, 2009), the word ‘intoxicant’ is derived from the Latin noun toxicum (poison). It’s an appropriate term for alcohol, as ethanol (the psychoactive ingredient in booze) in moderate to high doses is toxic (read: poisonous) to healthy cells and organs.

Of course, booze is hardly the only commonly ingested intoxicant. Take the over-the-counter painkiller acetaminophen (Tylenol). According to the Merck online medical library, acetaminophen poisoning and overdose is “common,” and can result in gastroenteritis (inflammation of the gastrointestinal tract) “within hours” and hepatotoxicity (liver damage) “within one to three days after ingestion.” In fact, less than one year ago the U.S. Food and Drug Administration called for tougher standards and warnings governing the drug’s use because “recent studies indicate that unintentional and intentional overdoses leading to severe hepatotoxicity continue to occur.”

By contrast, the therapeutically active components in marijuana — the cannabinoids — appear to be remarkably non-toxic to healthy cells and organs. This notable lack of toxicity is arguably because cannabinoids mimic compounds our bodies naturally produce — so-called endocannabinoids — that are pivotal for maintaining proper health and homeostasis.

In fact, in recent years scientists have discovered that the production of endocannabinoids (and their interaction with the cannabinoid receptors located throughout the body) play a key role in the regulation of proper appetite, anxiety control, blood pressure, bone mass, reproduction, and motor coordination, among other biological functions.

Just how important is this system in maintaining our health? Here’s a clue: In studies of mice genetically bred to lack a proper endocannabinoid system the most common result is premature death.

Armed with these findings, a handful of scientists have speculated that the root cause of certain disease conditions — including migraine, fibromyalgia, irritable bowel syndrome, and other functional conditions alleviated by clinical cannabis — may be an underlying endocannabinoid deficiency.

Now, much to my pleasant surprise, Fox News Health columnist Chris Kilham has weighed in on this important theory.

If the idea of having a marijuana deficiency sounds laughable to you, a growing body of science points at exactly such a possibility.

… [Endocannabinoids] also play a role in proper appetite, feelings of pleasure and well-being, and memory. Interestingly, cannabis also affects these same functions. Cannabis has been used successfully to treat migraine, fibromyalgia, irritable bowel syndrome and glaucoma. So here is the seventy-four thousand dollar question. Does cannabis simply relieve these diseases to varying degrees, or is cannabis actually a medical replacement in cases of deficient [endocannabinoids]?

… The idea of clinical cannabinoid deficiency opens the door to cannabis consumption as an effective medical approach to relief of various types of pain, restoration of appetite in cases in which appetite is compromised, improved visual health in cases of glaucoma, and improved sense of well being among patients suffering from a broad variety of mood disorders. As state and local laws mutate and change in favor of greater tolerance, perhaps cannabis will find it’s proper place in the home medicine chest.

Perhaps. Or maybe at the very least society will cease classifying cannabis as a ‘toxic’ substance when its more appropriate role would appear to be more like that of a supplement.

via A Marijuana Deficiency Might Be Causing Your Migraines And IBS – Reset.me.